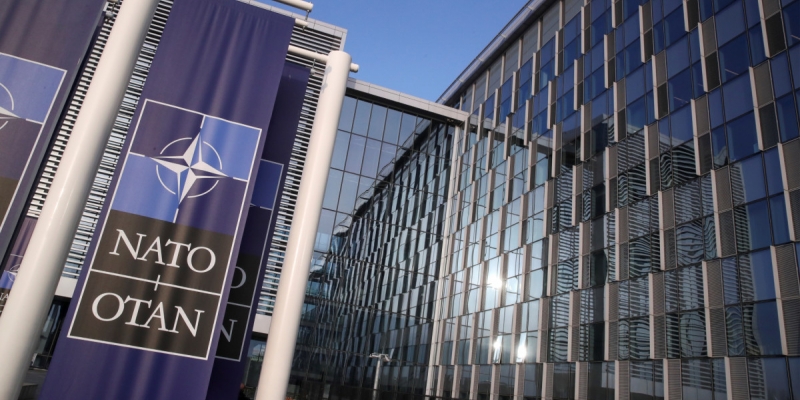 PHowever, the outcome of NATO needs to be changed in accordance with the changing situation, including due to Russia’s “aggressive policy” and challenges from China. NATO will also monitor the deployment of Russian troops near the borders of Ukraine

The NATO member countries at the summit, which will be held on June 14, will review the strategic concept of the alliance to counter the “aggressive policy” of Russia and the challenges from China, the White House said in a statement.

“The Allies will agree to review NATO’s strategic vision, the general principles that will guide the Alliance’s approach to a changing strategic environment that includes Russia’s aggressive policies and actions; challenges to our collective security, prosperity, and values from the People’s Republic of China; and transnational threats such as terrorism, cyber threats, and climate change,” the White House said in a release under Key Summit Outcomes.

The new strategic concept will be prepared for the NATO summit in 2022.

The allies will also agree to implement new military concepts and strategies that will strengthen NATO’s deterrent and defense capabilities to deal with threats from Russia and other countries. “NATO also continues to monitor the deployment of Russian troops in and around Ukraine,” the White House said.

In addition, the summit will approve a new NATO cyber defense policy that will ensure the alliance’s resilience against threats in cyberspace from state and non-state forces.

One of the topics for discussion at the summit will be the issue of climate change. Participants will agree to reduce greenhouse gas emissions from military activities in accordance with national commitments under the terms of the Paris Agreement, the White House said in a release.

On the eve of the portal Defense News reported, citing sources in the United States and Europe. that the NATO member states after the summit may declare their refusal to deploy ground-based nuclear weapons in Europe. The publication clarified that this is one of the ways to defuse political tensions before the meeting of US President Joe Biden with Russian President Vladimir Putin. The heads of state will meet two days after the summit, on June 16.