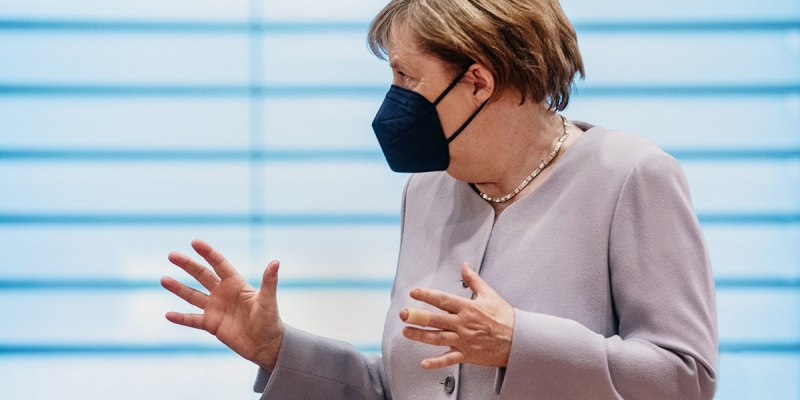 «The Group of Seven agreed to accelerate the production and delivery of vaccines to poor countries and reduce carbon emissions. They called for stable relations with Moscow, but declared their readiness to resist “destabilizing actions”.

The leaders of the Group of Seven (G7) countries at a summit in the British county of Cornwall agreed to allocate 2.3 billion doses of coronavirus vaccines to poorer states. This was announced at a press conference by German Chancellor Angela Merkel, Der Spiegel reports.

The drugs will be delivered by the end of 2022. Germany will allocate 350 million doses of vaccines, most of them through the World Health Organization’s COVAX mechanism, created to provide vaccines to the poorest countries, Merkel said.

The President of the European Council, Charles Michel, who took part in the summit, spoke in a video message about the G7 agreement to accelerate the production of vaccines and their delivery around the world: “Our priority has always been to meet the demand for vaccines, in this the EU has taken a leading position.”

Reuters, citing the draft final communique of the summit, reports that over the next year, the G7 will deliver at least 1 billion doses of vaccines and will work with the private sector, G20 countries and other states to increase this number.

In the final communique, the countries also expressed their interest in stable relations and cooperation with Russia, but stated their readiness to confront it in cases where it is necessary, Bloomberg reports. “We once again call on Russia to stop its destabilizing behavior and malicious actions, including interference in the democratic systems of other countries,” the agency quotes an excerpt from the document. According to him, the G7 will also call on Russia to comply with international obligations and human rights.

According to Bloomberg and Reuters, in the final communique, the G7 leaders also agreed:

The G7 summit (United Kingdom, United States, France, Canada, Germany, Italy, and Japan) was held on June 11 & ndash; 13 in the British city of Carbis Bay in Cornwall. This year, representatives of Australia, India, South Korea and South Africa, as well as leaders of the EU countries, were invited as guests.