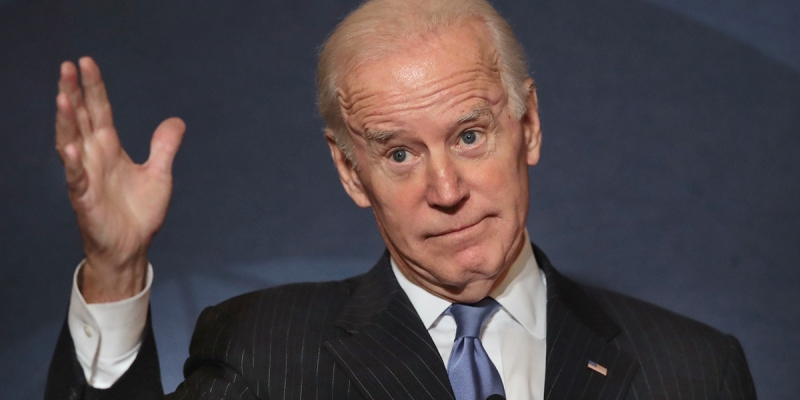 Aboutrelations will develop depending on whether Russia acts “in accordance with international norms,” Biden said. Washington is not looking for a conflict, the countries can cooperate on many issues, he said

US President Joe Biden said that he agrees with the view of Russian leader Vladimir Putin that relations between the two countries are at their lowest level in the last few years.

“I think he’s right, this is the lowest point,” a CNN correspondent quotes Biden as saying. He added that the future of these relations depends on whether Russia acts “in accordance with international norms”. At the same time, the president stressed that Washington is not looking for a conflict with Moscow.

At the request of journalists, Biden also explained the decision to hold not a joint, but a separate briefing on the results of the meeting with Putin in Geneva: “This is not a competition for who will perform better at a press conference, who will be able to put someone in an awkward position. The point is that I intend to make clear what the conditions are for improving the relationship.”

According to Biden, Russia was very interested in cooperation on issues related to its economy, with the coronavirus and the Middle East.

Earlier in an interview with NBC, Putin said that bilateral relations between Russia and the United States have ” sunk to the lowest point in recent years.”

The Presidents will hold a face-to-face meeting in Geneva on June 16. They plan to discuss the state and prospects of bilateral relations, strategic stability and topical issues on the international agenda, including the COVID-19 pandemic and the settlement of regional conflicts.

The main goal of the future summit, Putin called the restoration of personal contacts and direct dialogue, as well as the creation of really functioning mechanisms in areas in which Russia and the United States have mutual interests.

The Kremlin and the White House have repeatedly asked not to expect any breakthroughs from the talks, but stressed that the very fact of the meeting of the leaders is an important step towards establishing bilateral relations.

On June 13, a source from NBC reported that Biden at the first meeting with Putin gave a “tough signal” in contrast to the “friendly” approach that was demonstrated by the previous President Donald Trump.