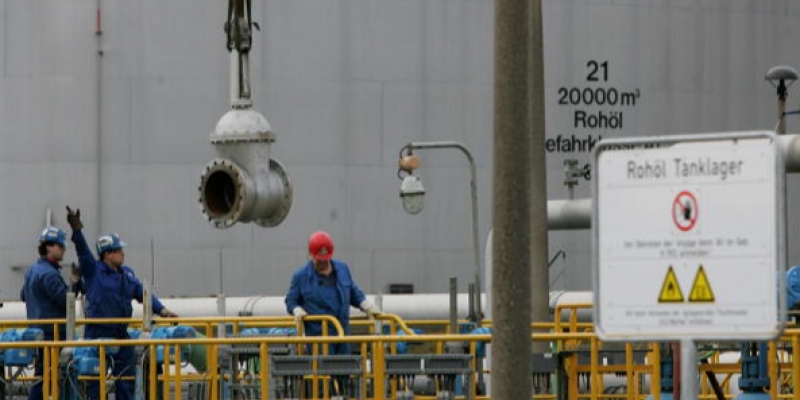 China and India can buy more Russian oil than the United States expected, so there is more supply on the markets, said Cecilia Rose, one of President Joe Biden’s economic advisers

“Right now, in particular, the oil markets are quite unstable. I have heard that this is partly due to the fact that China and India actually buy more Russian oil than we think, so there is more supply in the markets,” she noted.

Last week, Reuters reported that India has recently increased purchases of coal and oil from Russia. Oil imports, in particular, increased more than 30 times, to $2.22 billion. One of the sources attributed this to the proposed discount of up to 30% on Russian energy carriers. The head of the Indian Foreign Ministry, Subramanyam Jaishankar, explained the increase in the supply of Russian raw materials by the fact that world markets have become less open, rejecting accusations of politicization of purchases.

According to Reuters, in May, China increased imports of Russian oil by a record 55% year-on-year, to 8.42 million tons, taking first place among all exporters of this raw material to China and displacing Saudi Arabia. Moscow offers discounts to customers in China.

US President Joe Biden said yesterday that the US and the EU understood the consequences of restrictions on Russian oil— the increase in fuel prices.