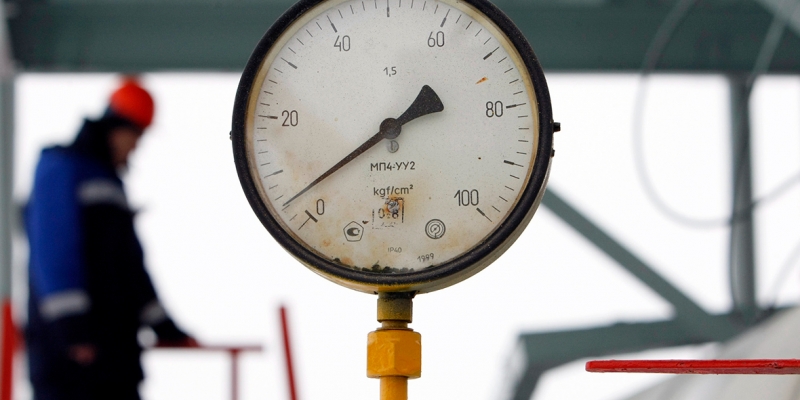 AndThe newspaper’s sources reported that Gazprom wanted to get Chisinau to change its agreement with the EU, as well as delay the reform of the energy market in exchange for a discount on gas

Gazprom offered Moldova a discount on Russian gas, in exchange Chisinau had to agree to postpone the implementation of agreements with the EU concerning the reform of the energy market, the Financial Times reports, citing sources.

According to the newspaper, the Russian state-owned company wanted Moldova to amend its free trade agreement with the EU, as well as delay the implementation of agreements that should make gas markets freer and more competitive.

The interlocutors of the Financial Times noted that after the victory of Maya Sandu in the presidential election and a greater turn in the direction of the Kremlin considers the negotiations on gas as a way of political settlement. The newspaper also cites the opinion of analysts who believe that Russia used the position of Gazprom as the only gas supplier to put pressure on Moldova, which intends to leave Moscow’s orbit.

In October, Moldova put on high alert due to rising prices on the gas market, and later declared a state of emergency. Prime Minister Natalia Gavrilitsa stated that Moldova was facing a “serious crisis” because of the gas situation.

According to her, the country has been negotiating with Gazprom for two months about gas supplies, but Chisinau has no confidence that it will be able to conclude an agreement with the Russian company.

The last negotiations with the deputy head of the presidential administration of Russia Dmitry Kozak ended to no avail, a source told RBC. He explained that the Russian side offered Moldova a “fair market price” for gas, as well as an additional discount of 25%. The only condition was the return of the accumulated Moldovan debt of $700 million.

Later, a representative of Gazprom, Sergey Kupriyanov, clarified that Chisinau’s debt is $709 million, and stressed that Moldova does not want to recognize this amount. Gazprom has threatened to stop supplies to the country if a new contract is not signed from December 1.

Chisinau, in turn, reported that they are ready to continue discussing debt issues, but first it is necessary to conduct an independent audit of the amount of debt.