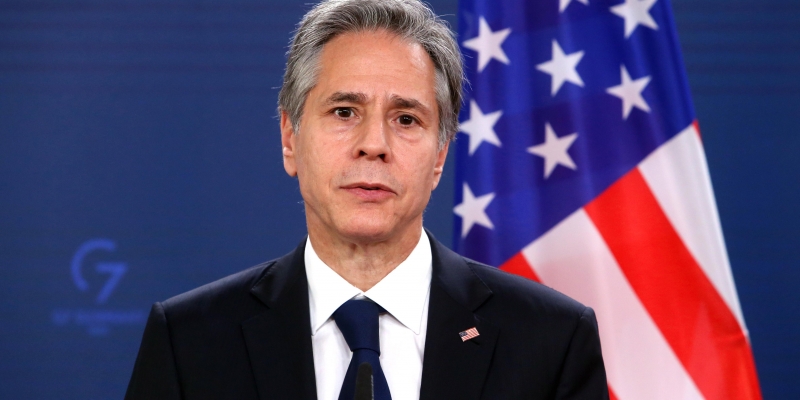 The United States and the Philippines remain committed to the joint defense treaty amid China’s exercises near Taiwan. This was announced by US Secretary of State Anthony Blinken following the ASEAN summit in Cambodia, Reuters reports.

The Mutual Defense Treaty between the United States and the Philippines was signed in 1951. The main content of the document boils down to the following: if one of the parties to the treaty is subjected to aggression by a third Power, the other party to the treaty must provide it with military assistance.

Against this background, on August 4, China began large-scale military exercises, which should last until Sunday. They will include live firing in the waters and airspace around almost the whole of Taiwan. Airspace and shipping at the exercise sites will be closed. Also, Chinese Foreign Minister Wang Yi at a meeting with his Russian counterpart Sergey Lavrov said that the Chinese authorities were ready to strengthen strategic cooperation with Russia.

Authors of the RBC Comfort Tags

Newsletter with news that

affect the quality of your life