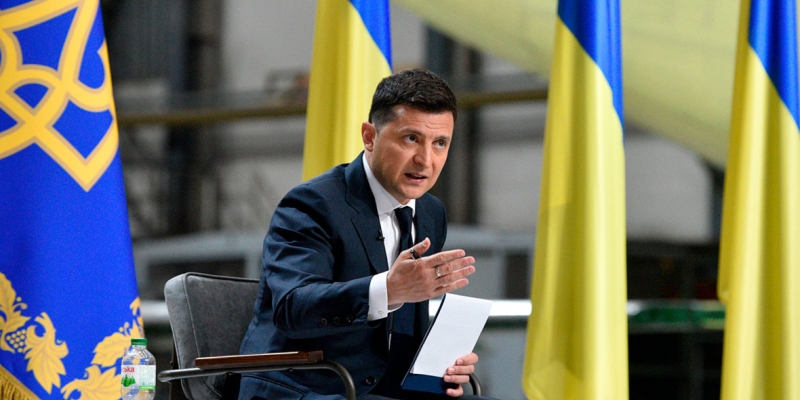 55 financial organizations are under Ukrainian sanctions, which imply a ban on any operations. Kiev intends to ask the EU and the US to support the sanctions list

The sanctions list, in particular, includes the Bank of Moscow, Gazprombank, the bank “Russia”, VTB, the state corporation “VEB”.The Russian Federation,Sberbank of Russia, as well as the payment systems MoneyTo, BLIZKO, ANELIK, & laquo;Hummingbird».

The sanctions involve various measures, including: blocking of assets; prohibition of capital withdrawal outside Ukraine; prohibition of participation in privatization, leasing of state property; refusal to grant and cancel visas; stopping financial transactions, and so on. In total, there are 55 financial organizations in the list of legal entities against which restrictions are applied. In addition, three individuals were also sanctioned by the same decree, two of whom are listed as the founders of the Sevastopol Marine Bank.

Kiev intends to appeal to the European Union and the United States with a request to support the imposed sanctions. “The Ministry of Foreign Affairs of Ukraine should inform the competent authorities of the European Union, the United States of America and other states about the application of sanctions and put before them the question of introducing similar restrictive measures,” the decree says.

In 2017, Ukraine imposed sanctions against five structures of Russian state banks operating in the country: Sberbank and VTB, BM-Bank (part of VTB), Prominvestbank (“daughter” of VEB) and VS Bank (“granddaughter” of Sberbank). In 2018, VTB Group banks stopped working in Ukraine, and Sberbank sold VS Bank.

The State Executive Service (GIS) of Ukraine tried to sell the seized shares of Prominvestbank. VEB.The Russian Federation considered the transaction illegal and challenged it in the Stockholm Arbitration.