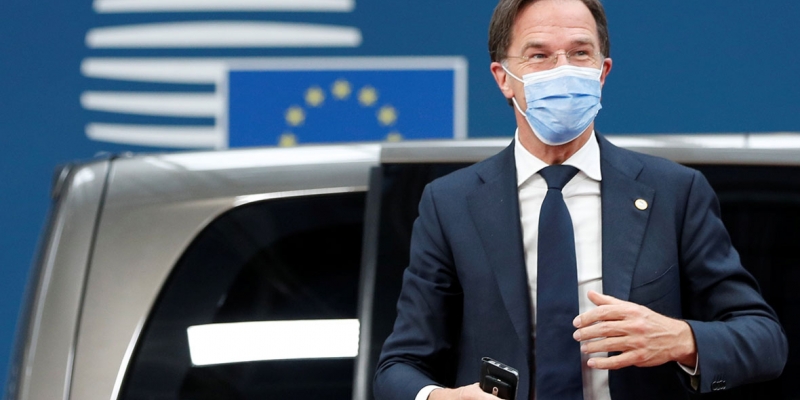 Mark Rutte said that he is not against the idea of a meeting of the leaders of the European Union with the Russian president. However, he himself does not intend to participate in such a summit

Dutch Prime Minister Mark Rutte said that he will not participate in the Russia-EU summit if it takes place in the format of a meeting between Vladimir Putin and the heads of the 27 EU members. This is reported by the publication De Telegraaf.

Rutte added that he has nothing against Putin’s meeting with the head of the European Council, Charles Michel, and the president of the European Commission, Ursula von der Leyen. “But I myself will not take part in this meeting,” he added.

According to the NOS TV channel, Rutte clarified that his unwillingness to participate in the summit is connected with the case of the crash of a Malaysian Airlines plane in the Donbass in 2014. As a result of the disaster, 192 Dutch citizens were killed. According to the international investigation team, several people who are currently in Russia are involved in this case. In Moscow, the conclusions of the investigation are considered premature.

In addition to the Netherlands, the leaders of Lithuania and Latvia also spoke out against the summit with Putin’s participation. For example, Lithuanian President Gitanas Nauseda called a possible summit “an attempt to secure a jar of honey by coming into contact with a bear”.

On the eve of the British newspaper Financial Times reported that the idea of the first Russia-EU summit in seven years was proposed by German Chancellor Angela Merkel. She considered that the European Union should make contact with Russia after Putin held talks with American President Joe Biden in Geneva.

Merkel’s initiative was supported by French President Emmanuel Macron. On Thursday, the proposal to hold the summit was also welcomed by Austrian Chancellor Sebastian Kurz.