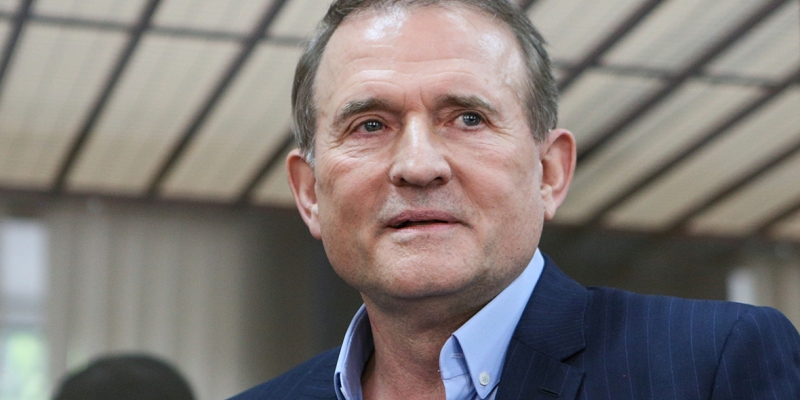 Viktor Medvedchuk, who is under house arrest in Ukraine, is being searched, as is his party colleague Taras Kozak

People’s Deputy of the Opposition Platform For the Life of the Ukrainian Rada, Renat Kuzmin, said that the security forces are again conducting searches at one of the leaders of the faction, entrepreneur and opposition politician Viktor Medvedchuk, Interfax-Ukraine reports.

“Today, since the very morning, prosecutors and investigators have again descended on Medvedchuk with regular searches. This time they are searching not only the party office, offices and homes of the closest associates… This time they also came to the mother of Medvedchuk’s wife with searches and are seriously trying to find evidence of the son-in-law’s high treason,— Kuzmin claims.

On May 13, the Pechersk Court of Kiev sent Medvedchuk under house arrest. Ukrainian President Vladimir Zelensky called this the first step towards reducing the number of oligarchs in the country.

Viktor Medvedchuk is Vladimir Putin’s godfather (the Russian president is the godfather of his daughter), one of the richest businessmen in Ukraine (12th place in the Forbes list, his fortune is estimated at $620 million). He is charged with treason and violation of the rules of warfare. There are three episodes in the case: the transfer of material anda documentary database of a gas field in the Black Sea; the transfer of data on the location of a “secret military unit of the Armed Forces of Ukraine” to a fellow party member Taras Kozak, who was in Russia at that time; the creation of an organization that, according to investigators, collected data from Ukrainians, recruited them and distributed propaganda.