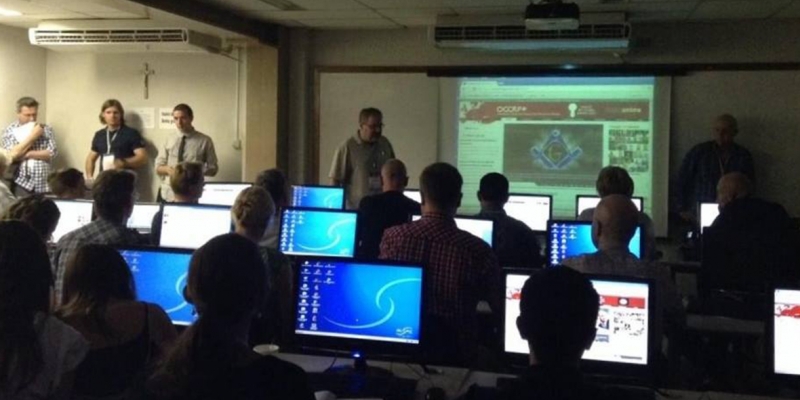 OCCRP explained that most of their Russian media partners were recognized as foreign agents or undesirable organizations. They came to the conclusion that now cooperation with journalists “can do more harm than good”

The non-profit organization Organized Crime and Corruption Reporting Project (OCCRP), which unites the media investigating corruption crimes and organized crime, stops working in Russia, the OCCRP said in a statement.

“Now our work in Russia can bring more harm than good to local journalists,” OCCRP quotes its co-founder and editor-in-chief Drew Sullivan in a message.This does not mean that we will stop writing about large-scale corruption in this country. We just understand that the government, as usual, will punish its own citizens for cooperating with us.”

They cited the Kremlin’s campaign against independent journalism and the desire to protect journalists as the reason. The organization also explained that over the past month, the authorities have included most of the organization’s partners in the list of foreign agents or undesirable organizations. The media that have received such a status are forced to comply with strict requirements, many were forced to close, the organization stated.

Russian employees of OCCRP were offered to move to other countries, and those who refused were paid severance pay and helped with finding a new job.

The OCCRP website lists only one Russian partner, “Novaya Gazeta”, it is also known that the association collaborated with “Important stories” (recognized as a foreign agent).

The most famous OCCRP investigation is the study of Russian documents from the so-called “Panama Archive”, which was handled by several employees, including the editor-in-chief of “Important Stories” Roman Anin and the editor of the same publication Olesya Shmagun, recognized as foreign agents.

Currently, there are 47 positions in the list of the Ministry of Justice of mass media that perform the function of foreign agents. It includes, among others, the TV channel “Rain”, The Insider, “Medusa”, VTimes, as well as journalists and editors.