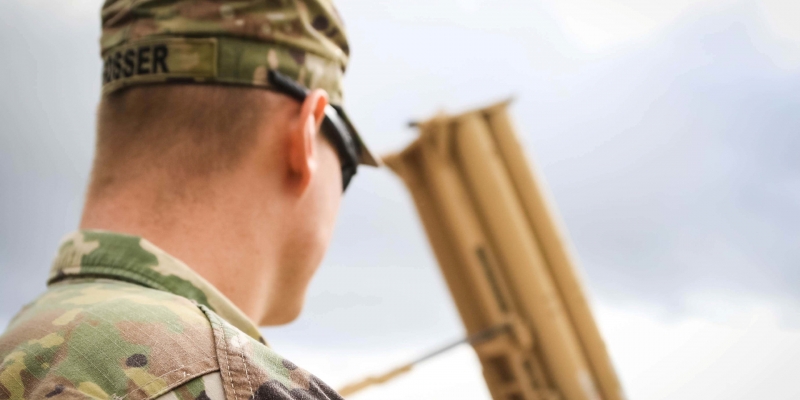 The Polish authorities are ready to allow inspectors from Russia to the facilities of the US air defense system, provided that a similar step is taken by the Russian side, The Wall Street Journal newspaper writes.

According to her, before giving Russia its answers to its security proposals, Washington discussed with its European allies areas in which cooperation with Moscow is possible. Sources of the publication reported that mainly ideas were expressed about arms control and ways to make military operations in Europe more transparent.

One of the ideas, according to the newspaper’s interlocutors, involved inspections of American air defense systems located in Poland and Romania.

The WSJ writes that Russia fears that the systems could be used to launch missiles in its direction. The inspections will help convince Moscow that the installations cannot be used for offensive purposes, she reports.

After handing over written answers to Russia’s security proposals on January 26, US Secretary of State Anthony Blinken voiced questions that Washington is ready to discuss with Russia. According to him, these are arms control, risk reduction measures, non-deployment of missiles in Ukraine and military exercises in Europe.

“There are important things that you can work with if Russia is serious about working with them. <..."I have no doubt that Russia will approach this seriously, in the spirit of reciprocity, with the intention of strengthening security for all of us. There are big positive points in this document that should be worked on," he also said.

NATO Secretary General Jens Stoltenberg, in turn, outlined three areas. in which, in his opinion, the alliance can make progress with Russia: restoration of contacts, including through the military; discussion based on EU principles, including issues of concern to Russia; and conducting exercises.

He also said that the bloc is ready to discuss with Russia issues of disarmament, missile deployment and arms control.