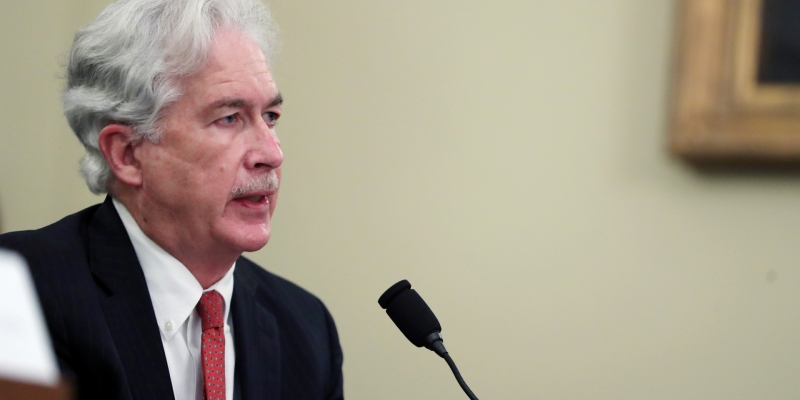 GThe CIA’s lava stated that there would be “consequences” for Russia if it turned out that it was involved in the emergence of the “Havana syndrome” in American employees. Russia has previously denied such accusations

The CIA warned Russia about the “consequences” if it turns out that it is involved in mysterious incidents with American diplomats around the world related to the so-called “Havana syndrome”, The Washington Post reports, citing sources.

According to the newspaper, this was discussed during the visit of CIA Director William Burns to Moscow in November, as well as his meetings with the leadership of the FSB and SVR. Burns said that causing serious brain damage to American employees and their family members is beyond the scope of “professional intelligence”.

The newspaper writes that Burns’ warning was not a direct accusation. The fact that the CIA director used the word “if” speaks to the inability of the authorities to determine exactly who is behind the attacks on US civil servants. Nevertheless, Burns’ direct warning indicates that Washington seriously suspects Moscow of involvement, The Washington Post clarifies.

Burns said back in July that Russia could be involved in attacks on American diplomats. However, then he refused to draw any conclusions, specifying only that we are talking about “a couple of hundred” cases of the manifestation of “Havana syndrome” since 2016.

Moscow rejected the accusations made against Russia. “The Russophobic propaganda machine continues to produce fakes,” Alexander Bikantov, deputy director of the Information and Press Department of the Russian Foreign Ministry, said in early August.

For the first time, employees of the US diplomatic missions, the CIA and the military experienced strange symptoms in 2016 in Cuba and in 2017 in China. They complained of dizziness, noises in the head, a feeling of vibration, vision problems. Washington claimed that this could lead to memory loss and other health problems. Later such cases occurred in Austria, Germany, Serbia.

In December 2020, scientists from the US National Academy of Sciences, Engineering and Medicine (NASEM) suggested that the source of symptoms may be directed radio frequency radiation.