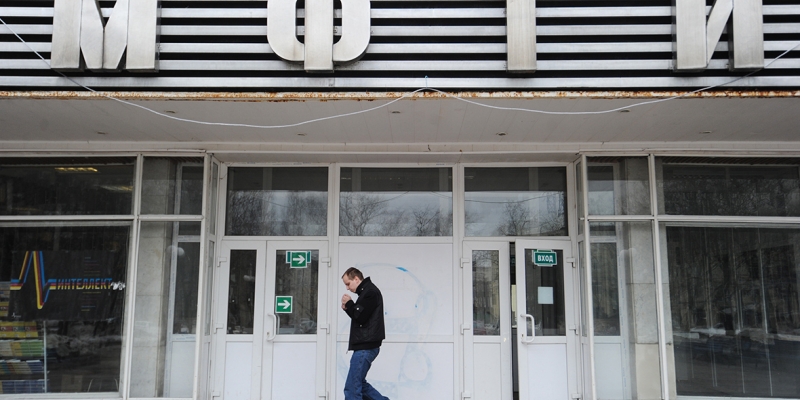 The US Department of Commerce has added the Moscow Institute of Physics and Technology (MIPT) to the sanctions list. This is stated in a message on the agency’s website.

The reason for the inclusion of MIPT in the list was called the development of military products for a military customer.

In addition to MIPT, the list also includes companies from China and Pakistan, which the United States considers involved in the modernization of the People’s Army of China, as well as Pakistan’s nuclear program.

“International trade should promote peace, prosperity and the creation of well-paid jobs, not security risks. Today’s decisions of the Ministry of Commerce should prevent the transfer of American technologies to China, Russia, and promote the development of Pakistan’s unsafe nuclear program,” said the head of the department, Gina Raimondo.

At the end of December last year, the Bureau of Industry and Security (BIS) under the US Department of Commerce published rules according to which export restrictions will begin to apply to Russian organizations recognized as “end military users”. It followed from the document that the supply of certain goods and technologies produced by the United States to Russian structures would become practically impossible.

The US Department of Commerce believes that in Russia the defense and civilian industries are often integrated into conglomerates, such as, for example, the United Aircraft Corporation (UAC) or Rosatom. Therefore, sometimes American technologies supplied to civilian consumers end up in the hands of defense industry organizations or law enforcement agencies, according to the US Department of Commerce.

The concept of an “end military user” is not only the armed forces, but also the national police, National Guard, intelligence services, as well as any person or organization whose actions or functions are intended to support the military use of the goods. It was on this basis that it became possible to call “the ultimate military user” of purely civilian manufacturers.