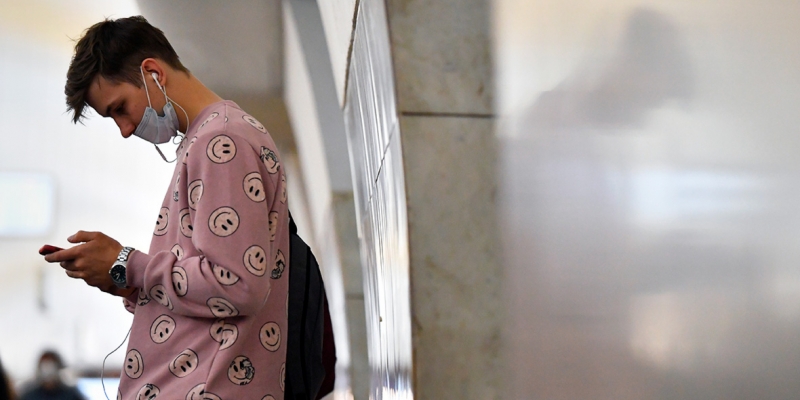 Pthe redo-tax came at the last moment and was an unpleasant surprise for the operators. The State Duma adopted in the second reading amendments to the law “On Communications”, which will provide Roskomnadzor with access to information about subscribers, which previously was only available to law enforcement agencies. According to the operators, the project was not discussed with them

The State Duma approved in the second reading amendments to the law “On Communications” concerning domestic socially significant sites. But by the second reading, the bill has changed significantly and suddenly there are rules that Roskomnadzor proposed in March to combat gray SIM cards (although then these initiatives did not receive support).

So, according to the bill adopted in the second reading, telecom operators will be required to provide Roskomnadzor with information about subscribers and users connected to corporate tariffs, about the equipment they use, about the location of the base station to which their phone was connected, about the facts of receiving and transmitting voice information, messages, sounds, videos with the date and time of their transmission or receipt.

As the representative of Roskomnadzor previously explained to RBC, with the help of this information, the agency planned to fight against gray SIM cards, which are issued to legal entities and individual entrepreneurs, are distributed free of charge and are used in fraud schemes.

However, the proposal was criticized by market participants at the time, pointing out that Roskomnadzor would receive data on subscribers to which only the operators themselves or law enforcement agencies now have access, and some of the requested information may be related to “communication secrecy”. The Ministry of Economic Development also gave a negative opinion on the project, considering that the implementation of the initiative will lead or contribute to the introduction of excessive restrictions and obligations for market participants, and may also cause unjustified costs for industry representatives.

What else was approved in the second reading

What market participants say about the bill

Several market participants immediately noticed that the amendments were made at the last moment. Initially, when introduced in the lower house of Parliament in December 2020, this bill took up only two pages and concerned only the installation of free access to Russian socially significant sites. According to the website of the State Duma, the version for the second reading was published only at 20: 30 on June 15, and adopted the next day. The new version of the document has significantly increased and now occupies 18 pages.

“The draft law at the second reading stage includes provisions that did not correspond to the original concept. For most of the projects, the norms were either not discussed or were not supported by the industry during the discussion, ” said a source of RBC in one of the telecom operators. According to him, the regulations on the regulation of the “sovereign” Runet, the fight against the substitution of numbers, the list of information aboutsubscribers transmitted to the Roskomnadzor information system. “It is already obvious that the legislation is forming multidirectional trends to regulate the provision to various authorities of a number of information, including the location of the subscriber and the facts of the call, which are sensitive from the point of view of protecting the secrecy of communication and personal life,” says the interlocutor of RBC in another major operator.

According to another source of RBC in the telecommunications market, the position of operators is partially taken into account only in the topic of accessible Internet for citizens. “For example, that it should be state and regional resources, not commercial organizations. For the rest of the topics, there were only initial discussions, the final options were not discussed, ” he said.

Representative of VimpelCom (Beeline brand);) he said that the company “needs time for a more detailed analysis of the text of the bill adopted in the second reading”. “We see that its regulation now covers not only the implementation of the accessible Internet. All of them, unlike the norms that appeared before the second reading, were previously discussed at various venues, ” he noted.

Representatives of MTS, Rostelecom and MegaFon declined to comment officially.

Alexander Khinshtein told RBC that the provisions of the bill concerning the fight against gray SIM cards are of a clarifying, technical nature and do not affect the interests of the business community. According to him, these provisions were not discussed with the operators before, “because they relate to the sphere of state security”.

The deputy explained the requirement for the owners of communication lines crossing the border and communication nodes on the territory of the country that they are Russian legal entities by the fact that these objects are “critical from the point of view of the functioning of Russian networks and ensuring connectivity with the global Internet”. & laquo;On the owners of these objects, including,requirements are imposed for the implementation of the instructions of the Center for Monitoring and Managing Public Communication Networks in the event of threats to the integrity, stability and security of the functioning of communication networks. The norm is aimed at eliminating the risks of non-compliance with instructions and external influence on the processes of countering threats, ” Khinshtein said.