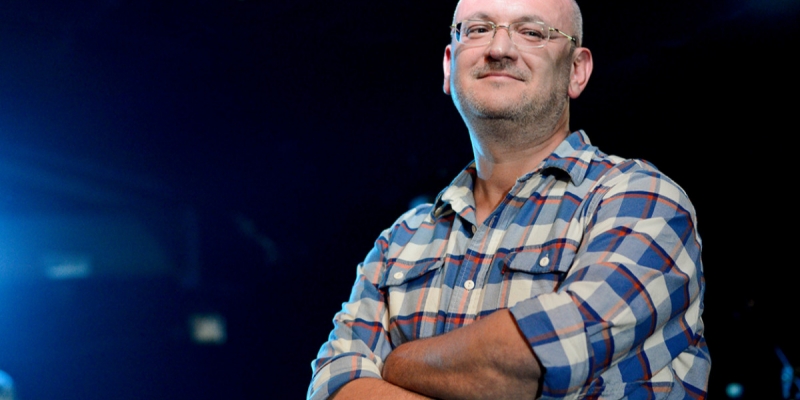 According to his aides, the investigative actions are connected with the case of drugs that were found in the deputy’s relative

The apartment of the mother and the dacha of the deputy of the Legislative Assembly of St. Petersburg Maxim Reznik (a member of the Party of Growth) were searched. This is reported on his Twitter.

It also states that after the investigation, Reznik was taken away for questioning.

The publication “Fontanka” with reference to the assistants of Reznik reports that the searches in the country house of the deputy were held in the case of drugs. It is connected with a relative of Reznik Ivan Dorofeev, in whose apartment cans of chewing gum with narcotic substances were found.

Earlier, the deputy was already questioned about this. According to the investigation, it was Reznik who brought the cans to Dorofeev, and therefore they found out from him where he bought them.

In early March, the situation around Resnik was discussed in the Legislative Assembly of the city. Its speaker, Vyacheslav Makarov, at the same time said that “no iron can smooth out a crumpled reputation”, and urged “not to shy away from dubious places”.

Reznik has been a member of the Legislative Assembly of St. Petersburg for about ten years. Initially, he represented the Yabloko party in it, while being the head of its regional branch. In 2012, however, he had a conflict with his associates, which led to the exclusion of Resnick from the “Apple”. In 2016, he was elected on the list of the “Party of Growth”.

In March of this year, Reznik participated in the forum “United Democrats” in the capital’s hotel “Izmailovo”, which ended with the detention of about 200 people. They were accused of trying to hold a public event in violation of the established sanitary and epidemiological requirements that apply in the capital due to the spread of the coronavirus.