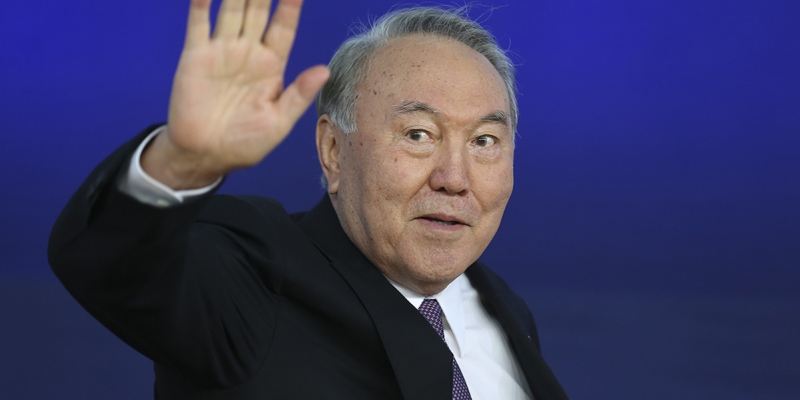 WithThe Senate of Kazakhstan proposed not to coordinate with Nazarbayev the main directions of policy, Nazarbayev, following the post of head of the Security Council, is deprived of other powers that he had in the status of Elbasy – the first president. Among them is the need to coordinate the country’s policy with him

The Senate of Kazakhstan has taken the initiative to change the status of the first president of Kazakhstan – Elbasy, which is possessed by Nursultan Nazarbayev. He suggests that the main directions of domestic and foreign policy should no longer be coordinated with him. The meeting is broadcast on the website of the Upper house of the Parliament of Kazakhstan.

The status of the first President is enshrined in the relevant law adopted in 2000. The need to coordinate state policy with it was fixed by the 2010 amendments.

The draft law on amendments to legislative acts related to the status of the first president was approved by the Majilis (lower house) on January 19 and submitted to the Senate for consideration. Among the amendments, the law on the Assembly of the People of Kazakhstan (an advisory body under the President) excludes the lifelong right of Elbasy to head it, and the law on the Security Council excludes the lifelong right to head the Security Council. The Senate approved this bill, making another amendment to abolish the need to coordinate the main policy directions with Nazarbayev.

The bill must be signed by the current President to enter into force.

The provision on the right of the President of Kazakhstan Nursultan Nazarbayev to head the country’s Security Council for life was finally fixed in 2018. A year later, in 2019, he left the post of president, former diplomat Kassym-Jomart Tokayev became the new head of state. However, Nazarbayev retained a large amount of authority. He began to partially abandon them even before the January riots in Kazakhstan. In November 2021, Nazarbayev left the post of chairman of the ruling Nur Otan party, and in April of the same year, the post of chairman of the Assembly of People of Kazakhstan.

On January 5, 2022, against the background of the clashes that began in Kazakhstan, Tokayev assumed the powers of the head of the Security Council. The press secretary of Nazarbayev said that he himself decided to transfer his post to the current president. For the first time, Nazarbayev publicly commented on the protests only on January 18, he made a video message in which he stated that there was no conflict among the elites of Kazakhstan. At the same time, the first president added that he had not left the country and was “on a well-deserved vacation in the capital of Kazakhstan”.