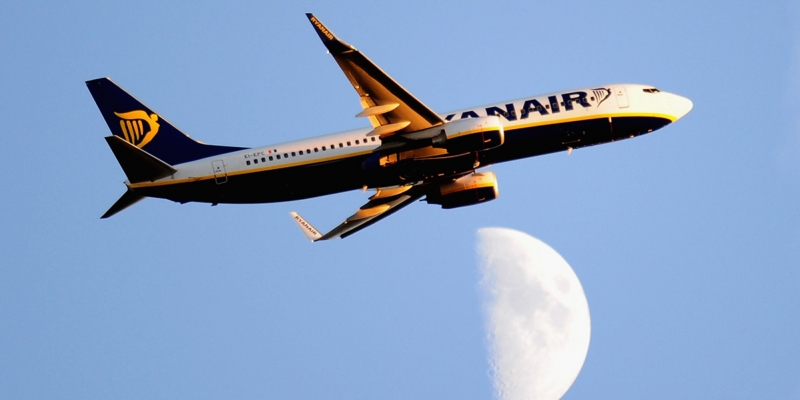 Oleg Galegov has been on vacation since June, and after it ended, he did not come to work. The dispatcher deleted all accounts in social networks, his wife also hid information in her accounts. Colleagues believe that Galegov “reinsured himself”

Air traffic controller Oleg Galegov, who allegedly demanded that the crew of the Ryanair Athens-Vilnius plane urgently land the plane in Minsk, left Belarus, the Telegram channel of the publication “Our Field” reports, citing his colleagues in “Belaeronavigation”. According to the publication, it was Galegov who on May 23 held talks with the pilots of the passenger liner, on board of which was the former editor-in-chief of the Telegram channel Nexta Roman Protasevich with his companion Sofia Sapega.

Galegov left Belarus with his family, according to Nexta, it happened in early July. The interlocutors of “Our field”did not rule out that he could have gone to Georgia to visit relatives.

The dispatcher has been working in “Belaeronavigation” since 2010. In early July, he was supposed to go on shift after a vacation, but he never showed up for work, his colleagues said. Nexta writes that after that, the dispatcher’s work locker, where a change of clothes is usually stored, was opened, and it was empty.

One of the dispatcher’s colleagues told “Our field” that it was impossible to contact Galegov, the man deleted his accounts in social networks, and the company’s management did not officially report anything about his fate. The interlocutor of the publication suggested that the dispatcher “just overreacted and left”. According to him, the voice on the audio recording of the incident with Ryanair belongs to Galegov (fragments from it were published by the Belarusian media, in particular Euroradio, at the end of May). Galegov’s wife, Anna, also hid all her accounts in social networks,the source said.

Ivan Gerlovsky, Deputy General Director of Belaeronavigation, told Our field that Galegov has been on vacation since June and the company does not know anything about his dismissal. According to the publication, Galegov is an ethnic Georgian.

The incident with the landing of the Ryanair plane occurred on May 23. After the flight bound for Vilnius entered the airspace of Belarus, the dispatchers contacted the crew and informed them that, according to their data, an explosive device was planted on board the aircraft. The airliner was recommended to land urgently at the Minsk airport.

It follows from the negotiations of the crew and dispatchers published later that the pilots clarified for 16 minutes where the recommendations came from to land in Minsk. After that, the aircraft commander decided to land the plane at the Minsk airport.

The head of Ryanair, Michael O’Leary, said that the pilot was under “serious pressure”. According to him, the pilot repeatedly asked to contact him with the airline’s operations center, but the dispatching service replied that it could not reach him. O & #39;Leary believes that this was not true.

He also believed that the pilot was not obliged to land the plane in Minsk, but the situation was turned so that he had no choice.

After landing, Protasevich and Sapieha were detained. Later, both young people were arrested. No explosive device was found on board.

Criminal cases were opened against Protasevich in Belarus, including the organization of riots. After his arrest, Belarusian state channels showed a video with the former chief editor of Nexta, in which he said that he was cooperating with the investigation, admits his guilt and no longer wants to engage in politics.