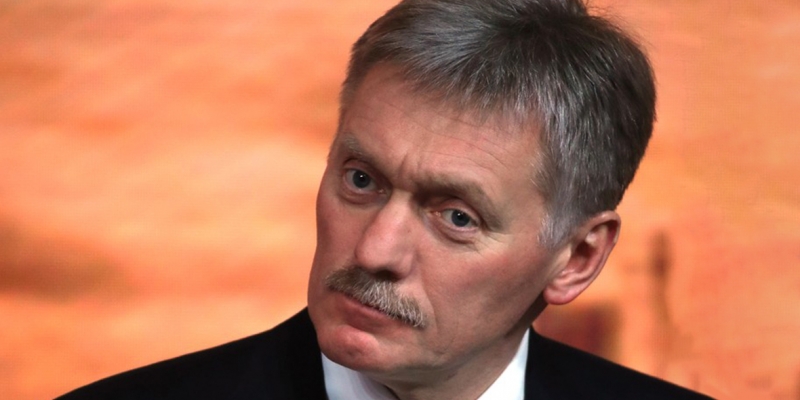 New publications in the Western media about the alleged “Russian provocation” in Ukraine are unfounded. The press secretary of the President of Russia Dmitry Peskov told TASS.

“So far, all these statements have been unfounded and have not been confirmed by anything,” he stressed.

Earlier, CNN, citing an American official, reported that the United States has data on Moscow’s preparation of an operational group to conduct an operation in eastern Ukraine under a false flag.

The source said that this group is trained in conducting military operations in cities and using explosives to commit sabotage.

CNN recalled that on the eve of the US President’s national security adviser Jake Sullivan reported on the relevant intelligence available to Washington. “Russia is laying the groundwork in order to be able to fabricate a pretext for an invasion,” Sullivan said.

According to the interlocutor of the TV channel, the Biden administration believes that Russia may throw saboteurs a few weeks before the “military invasion”, which may begin in the period from mid-January to mid-February.

The New York Times also reported that the administration of US President Joe Biden accused Moscow of sending saboteurs to the east of Ukraine for provocation, “which could provide Russian President Vladimir Putin with a pretext for ordering an invasion of some regions of Ukraine or the whole country.”

The publication noted that the White House has not released the evidence it has gathered to confirm its accusation. Nevertheless, according to one official, we are talking about intercepted messages and observations of people’s movements.

“The United States is concerned that the Russian government is preparing for an invasion of Ukraine, which could lead to widespread human rights violations and war crimes if diplomacy does not achieve its goals,” an American official told BuzzFeed News.

Earlier, the main intelligence Directorate of the Ministry of Defense of Ukraine reported that the Russian special services are preparing provocations against the servicemen of the Russian Armed Forces to blame Kiev for this.

RBC sent a request to the Department of Information and Mass Communications of the Ministry of Defense.

Since the autumn of 2021, a number of Western politicians and media have been reporting on the accumulation of Russian armed forces near the Ukrainian border and on Russia’s plans to “invade” Ukraine. Moscow has repeatedly denied such accusations.

Russian President Vladimir Putin declared the peacefulness of the country’s foreign policy, but pointed out that Moscow has the right to “ensure its security”. He said that the Russian side needs legal guarantees of non-expansion of NATO to the east.

On December 17, the Russian Foreign Ministry sent proposals to the United States and NATO on security guarantees. In particular, Moscow proposed not to deploy NATO military bases on the territory of the former USSR and to abandon the expansion of the bloc to the east.

Negotiations on Russian proposals with Washington and NATO took place on January 10 and 12, but the parties failed to reach an agreement.

Putin said that Moscow’s military-technical response to the refusal of the United States and NATO to consider proposals for security guarantees could be “very different”. “It depends on the proposals that our military experts will make to me,” he concluded.