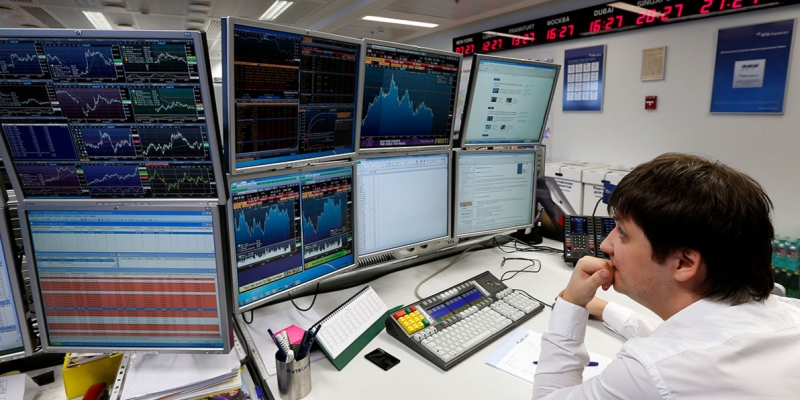 The government has submitted to the State Duma amendments to the law “On measures of influence (counteraction) to unfriendly actions of the United States and other foreign states”. The document is registered in the legislative base of the Parliament.

The amendments provide for a ban on Russian banks to provide foreign countries with data on customers and their transactions.

“Credit institutions are prohibited from providing the competent authorities of foreign states with the information requested by such authorities about customers and their transactions, except for the cases provided for in part 2 of this article,” the bill says.

As stated in the explanatory note, the draft law is designed to minimize the risks associated with the adoption by unfriendly states of changes to national legislation aimed at obtaining from foreign banks, under the threat of penalties, confidential information that constitutes bank secrecy.

In addition, banks will be required to inform the Federal Financial Monitoring Service and the Bank of Russia about receiving requests from the authorities of foreign countries within 24 hours after receiving a request from abroad.

There is one exception-if the response to the request can be provided, if it complies with Russian legislation and regulations.

As previously reported by RBC sources, the bill was developed by the Ministry of Finance. The expert opinion on the bill stated that the US Treasury and the US Department of Justice now have the right to demand such data from any foreign banks, if they have a correspondent account in the United States. Such a right appeared in American government agencies from January 1, 2021, according to the adopted Anti-Money Laundering Act of 2020 (the AML Act). The US authorities can request a foreign bank for any account if one of the following conditions is met:

The bill restricts the application of this rule only by countries included in the list of unfriendly countries, it applies to any foreign states.

According to him, in order for Russia to exclude the United States from the list, Washington must “stop pursuing an unfriendly policy”.