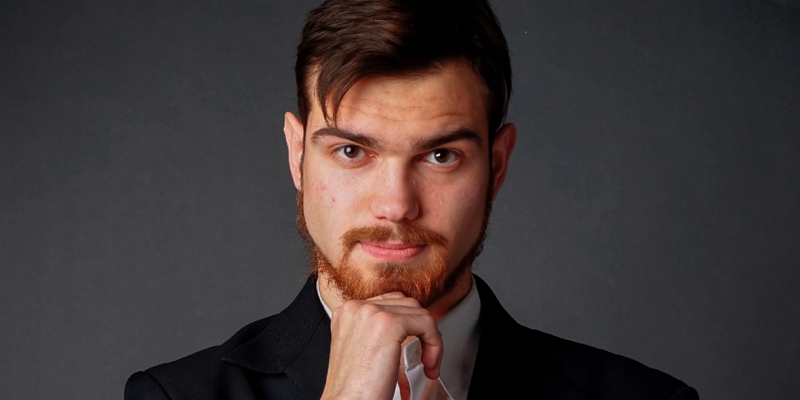 The World Judicial Precinct No. 370 of the Tverskoy district of Moscow appointed Gleb Maryasov, secretary of the Krasnoyarsk branch of the Libertarian Party of Russia (LPR), ten months of imprisonment with serving his sentence in a correctional colony of general regime. This was reported to RBC in the press service of the court. Maryasov was found guilty of blocking roads during an unauthorized protest in Moscow on January 23.

The punishment was imposed on him under Part 1 of Article 267 of the Criminal Code. “Gleb Maryasov intentionally blocked transport communications, transport infrastructure facilities and obstructed the movement of vehicles and pedestrians on the road network, endangering the life, health and safety of citizens, the threat of destruction and damage to the property of individuals and legal entities,” the judge ruled.

In addition, the court granted the claims of the Moscow Metro and Mosgortrans to Maryasov for damages in the amount of 2.7 million rubles, TASS reports with reference to the lawyer of the convict. The plaintiff’s representatives in court claimed that Mosgortrans, at the request of the capital’s Ministry of Internal Affairs, provided 67 LiAZ buses for the transportation of personnel on January 23, during the protest action. Mosgortrans claimed that he allegedly suffered losses in the form of delays in the movement of vehicles.

The defense intends to appeal the verdict.

The uncoordinated rallies that took place on January 23 across Russia were connected with the detention of opposition leader Alexei Navalny, who returned from Germany, where he was being treated after poisoning. According to human rights activists, more than 4 thousand people were detained at the rallies on January 23 throughout the country, on January 31 – 5 thousand, and on February 2 – 1.5The Ministry of Internal Affairs did not disclose the official number of detainees. More than 90 criminal cases were opened against the participants and organizers of the actions, the Ministry of Internal Affairs reported, including articles on the use of violence against law enforcement officers, hooliganism, intentional damage or destruction of property.

One of the criminal cases was related to the closure of roads and sidewalks in the Pushkin Square area in Moscow. Lawyer Dmitry Grabatov, defending Maryasov, said earlier that the Metro and Mosgortrans, recognized as victims in this case, claimed their losses, calculating their amount from the wages of employees of the enterprise who were called to work on a day off.