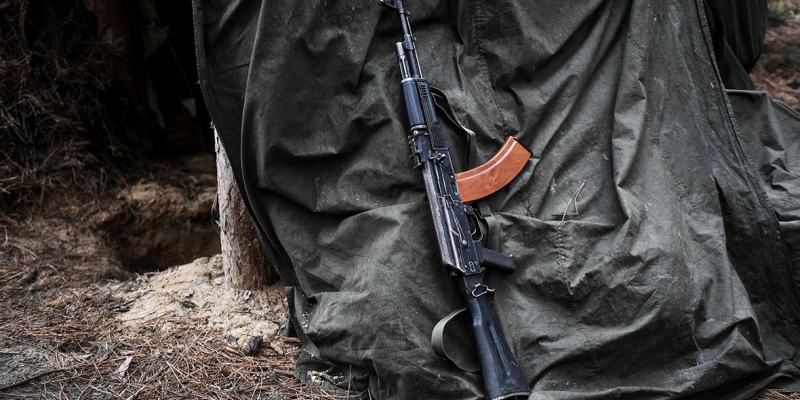 Defense Minister Sergei Shoigu said at a conference call with the leadership of the armed forces that “recently” the settlements of Mayorsk, Pavlovka, Opytne, Andreevka, Belogorovka Yuzhnaya and Kurdyumovka have come under the control of Russian troops, the text of the speech was published by the Ministry of Defense.

The minister estimated the losses of the Ukrainian side in November at more than 8 thousand people. The AFU also lost five planes, ten helicopters, almost 150 tanks, and more than 300 armored combat vehicles.

Shoigu also said that Russian troops are “taking all measures to ensure the safety of the Zaporozhye nuclear power plant”, and Kiev, according to the minister, “is trying to create the appearance of a threat of a nuclear catastrophe, continuing to purposefully fire at this facility”.

According to the Minister, the Armed Forces of Ukraine have fired 33 large-caliber shells at the NPP over the past two weeks. Most of them were intercepted by Russian air defenses, “at the same time, some of them are still hitting objects that affect the safe operation of the nuclear power plant.” “We classify these attacks by Ukrainian troops as nuclear terrorism,” Shoigu said.

The latest reports of the Ministry of Defense say that Russian forces are conducting successful offensive operations in the Donetsk direction, in the area of Artemovsk (Ukrainian name Bakhmut). It is there that many settlements taken under control are located – Andreevka, Pershe Travnya (Ukrainian name Ozaryanovka), Belogorovka (their transition to Russian control was reported on November 30) and Kurdyumovka (December 1). President of Ukraine Volodymyr Zelensky said that for the AFU, the direction to Bakhmut is “the hottest and most painful”.

On November 14, Pavlovka came under Russian control in the South Donetsk direction (on Ugledar). After that, the military department regularly reported on the repulse of Ukrainian attacks in the area.

Read on RBC Pro From fishing to leadership in the LNG market: how Qatar got rich The eternal holiday in the Danish outback: what it’s like to work in Lego — in 4 points Jobs’ friend: why Apple sales are expected from the new head of Disney, Top managers are leaving: how CEOs are trying to save teams

According to the Russian Defense Ministry, Ukrainian forces are suffering heavy losses in these areas. The day before, on December 5, over a hundred servicemen of the Armed Forces of Ukraine were killed there.

Opytne, which is located near Avdiivka, was taken under control on November 18; Mayorsk, located on the outskirts of Gorlovka, on the 13th.

politician, Minister of Defense of Russia

Survey: Year results Tell RBC how you spent this year