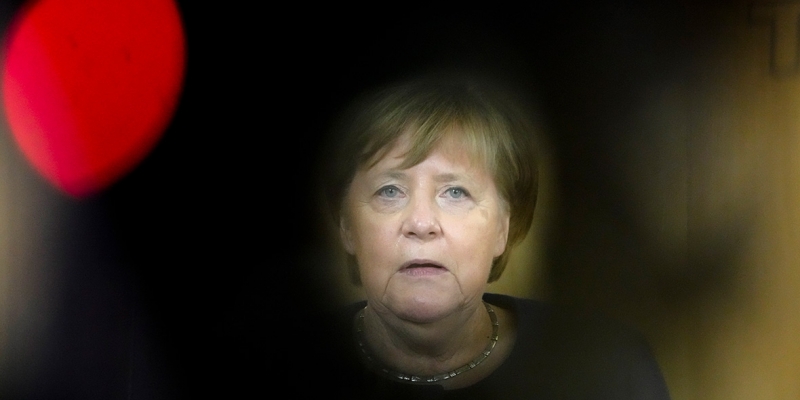 According to the outgoing Chancellor, the EU should unite in connection with the situation on the border of Poland and Belarus, as well as around Ukraine

The EU should impose new sanctions against Russia in the event of an escalation of the situation in Ukraine. As reported by Reuters, this was stated by Acting German Chancellor Angela Merkel during a joint press conference with Polish Prime Minister Mateusz Morawiecki.

According to Merkel, the EU should show unity on the issue of attitude towards Belarus, which, as she believes, provides support to refugees storming the Polish border, as well as towards Russia, which has deployed its military units on the Ukrainian border.

“Any aggression that threatens the sovereignty of Ukraine will be costly,” Merkel said.

The outgoing Chancellor also expressed confidence that Poland will be able to prevent further escalation on the border with Belarus. According to her, Russian President Vladimir Putin must convince Belarusian leader Alexander Lukashenko that people cannot be used for their own purposes.

On the eve it became known that three parties in the Bundestag agreed to form a coalition. This means that a new chancellor will be sworn in after December 6. He will be the representative of the Social Democratic Party of Germany Olaf Scholz.

In recent weeks, Western media have repeatedly reported that Russia has increased its military grouping on the border with Ukraine, pulling tanks there, among other things. Presidential spokesman Dmitry Peskov replied that Russia was not going to attack anyone and that it was wrong to make such conclusions based on the movement of troops across the country.

On Thursday, Russian Foreign Ministry spokeswoman Maria Zakharova accused the Ukrainian authorities of escalating tensions in the Donbas, and the Ukrainian army is leading an offensive in some areas.

This week, the plenipotentiary representative of Russia in the contact group for the settlement of the situation in eastern Ukraine, Boris Gryzlov, said that the Ukrainian side had refused any work to coordinate with the Donbass “roadmap” for a political settlement. According to him, the Ukrainian authorities ignored the remark of the self-proclaimed republics that Kiev does not want to conduct the dialogue prescribed by the package of measures since March 2015 on the parameters of the special status.