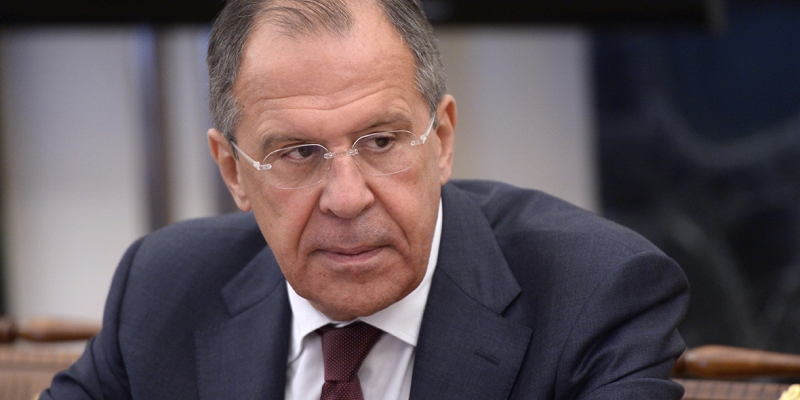 GLavrov said that NATO is trying to artificially lure countries into the alliance, the Foreign Minister cited the example of Scandinavian countries that are not part of NATO. He recalled that the organization has already made statements that these countries will be welcomed there

The North Atlantic Alliance (NATO) continues to try to artificially lure new members to it. This was stated by Russian Foreign Minister Sergei Lavrov, broadcast by RBC.

“Attempts to artificially expand the composition of the North Atlantic Alliance do not stop. In particular, quite interesting statements have recently been made that the Scandinavian countries <...> will be welcomed»,— he said.

Lavrov added that Russia is preparing for any development of events while waiting for a response from the United States and NATO on the proposed security guarantees. “Our patience has come to an end. <...> We’ve been harnessing for a very long time, and now it’s time for us to go. We are waiting for the driver on that cart to answer us specifically to our proposals,” concluded the minister.

NATO includes 30 states. The Scandinavian states in the alliance are Norway and Denmark. Sweden and Finland have the status of partner states of the military bloc.

In early January, Finnish Prime Minister Sanna Marin said that the country retains the possibility of applying for membership in NATO. “We retain the opportunity to apply for NATO membership. We should cherish this freedom of choice and preserve it, because it concerns the right of each country to make its own security decisions,” she pointed out.

Later, US Deputy Secretary of State Victoria Nuland said that the US is ready to discuss with Finland and Sweden their accession to NATO, if they want it. NATO Secretary General Jens Stoltenberg, in turn, noted that the accession of Sweden and Finland to NATO “can go very quickly”.

The discussion on the inclusion of new states in the North Atlantic Alliance is taking place against the background of negotiations with Russia on security guarantees proposed by the Foreign Ministry in mid-December. In particular, they provide for the non-expansion of the alliance to the east and the non-deployment of weapons at the Russian borders.

Security talks between Russia and the United States were held in Geneva on January 9–10, meetings with representatives of NATO and the OSCE were held on January 12 and 13, respectively. Following their results, Lavrov declared the complete non-negotiability of NATO. Stoltenberg, in turn, once again noted that Russia cannot veto Ukraine’s accession to the bloc. He stressed that all members of the alliance are united in this opinion.