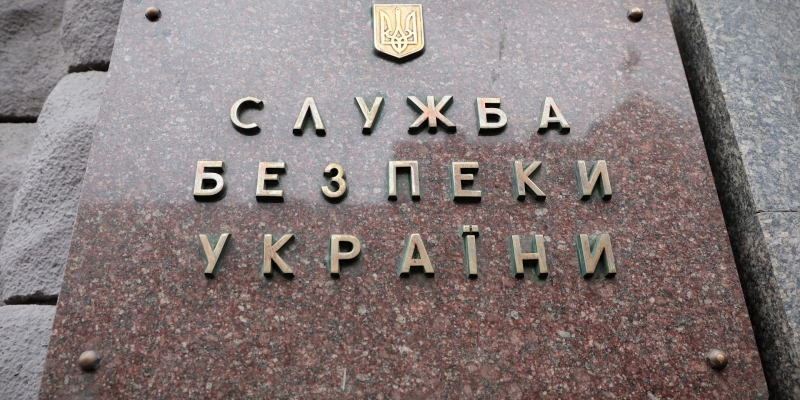 WithThe BU has begun checking the involvement of Russian special services in the attack on state websites of Ukraine On the night of January 14, hackers attacked dozens of government websites of Ukraine and left messages on them in Ukrainian, Polish and Russian. According to the SBU, there was no leakage of personal data of citizens

Russia may be involved in the cyberattack on Ukrainian government websites that took place on the night of January 14, the Security Service of Ukraine (SBU) said in a statement. The agency is investigating the incident together with specialists of the State Communications and Cyber Police.

“So far, we can say that there are separate signs of involvement in the incident of hacker groups associated with the special services of the Russian Federation,” the SBU claims. Details were not given there.

According to the agency, the attackers took advantage of the so-called supply chain attack, that is, an attack through the supply chain. Hackers broke into the infrastructure of a commercial company that had access to the administration rights of the affected sites, the service believes.

According to the SBU, hackers attacked 70 state portals in total, ten of them were subjected to unauthorized interference. However, the agency assured that there was no leakage of personal data, the attack did not damage the content of the sites.

The fact that Russia is behind the hacker attack was also stated by the Secretary of the National Security and Defense Council (NSDC) of Ukraine Alexey Danilov. “We can clearly see their handwriting. This was done by Russian specialists,” he told the British channel Sky News, adding that “I am 99.9% sure of this.”

This point of view was expressed in the Center for Strategic Communications and Information Security of Ukraine (the agency was created under the Ministry of Culture of the country “as one of the mechanisms for countering disinformation by joint efforts of the state and civil society”). The current attack on government websites there was called the largest in recent times. “We assume that the current [attack] is related to Russia’s recent defeat in negotiations on Ukraine’s future cooperation with NATO,” the Center said in a statement.

It is not the first time that the SBU accuses Russia of involvement in cybercrime. For example, in March 2021, the agency stated that it had prevented an attack in which the Armageddon group controlled by the FSB tried to gain access to state information resources of Ukraine. The Russian side has repeatedly denied the accusations.