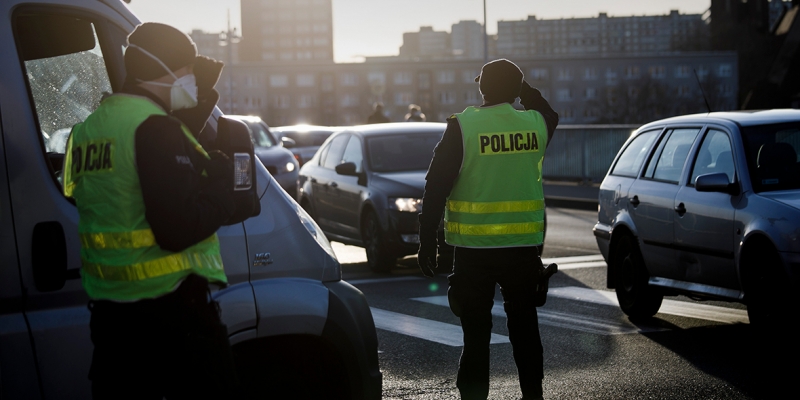 According to the intelligence services, the detention is connected with the case of a Pole who confessed to spying for Russia in May 2021

The Polish Internal Security Agency (ABW) has detained a citizen of the country who is suspected of working for the Russian special services. This, as reported by Polsatnews, was told by the press secretary of the minister-coordinator of the special services of Poland Stanislav Zharin.

“The evidence materials and the procedural actions carried out by the investigation indicate that the detained 66-year-old Polish citizen is suspected of initiating espionage activities in favor of Russia. The detained 66-year-old man carried out espionage activities in favor of Russia and acted to the detriment of the interests of the Polish Republic,” Zharin said.

He clarified that the detainee did not admit his guilt. He was detained on November 21 in the territory of the Warmian-Masurian Voivodeship. The court has already arrested him for three months. During the search of the detainee’s apartment, “things and documents were seized that complement the extensive evidentiary material,” the spokesman added.

The suspect’s activities were connected with a man whom ABW detained in May on suspicion of espionage, he has already admitted his guilt.

Polish special services regularly report the detention of people on charges of espionage in favor of Russia. In May 2021, a 43-year-old man was detained there, who passed information and materials on military structures and Polish citizens to the Russian special services, “necessary for Russia’s damaging activities on the territory of Poland.” The detainee admitted his guilt.

In June, another man was detained and arrested on suspicion of espionage in favor of Russia. “During the investigation, the prosecutor found that the suspect acted in favor of Russia, stepping up his activities after his accomplice was previously detained on suspicion of espionage,” the Polish Prosecutor General’s Office said at the time. The detainee, on the instructions of Russian intelligence officers, tried to establish contact with Polish and foreign politicians, including those who work in the European Parliament, the department noted.