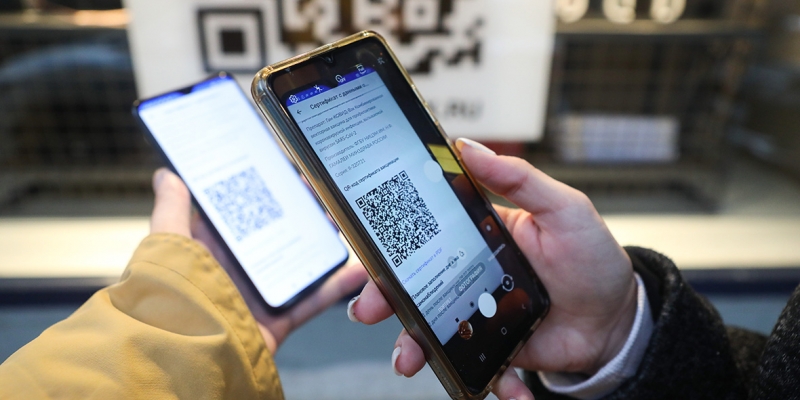 In United Russia, the repeated vote was explained by the “high social significance” of the document

Deputies of the Legislative Assembly of North Ossetia for the second time still supported the bill allowing the introduction of QR codes on vaccination when visiting cultural institutions, catering, shopping centers.

At the first vote, the number of those who voted for the document turned out to be insufficient. During the second vote, 44 deputies supported him, four opposed him, reports GTRK “Alania”.

As the speaker of the legislative Assembly Alexey Machnev explained to the TV channel, the issue was again put to the vote on the initiative of the United Russia faction. This was explained by the “high social significance of making changes to the current legislation in the conditions of the sanitary and epidemiological situation”.

In the afternoon, when 30 people supported the bill (35 people needed support), various assessments of this document were heard in the legislative assembly. For example, the chairman of the Committee on Social Policy, Health and Veterans Affairs Larisa Revazova (United Russia), who supported the project, spoke about the fundamental possibility of restricting the rights of citizens in the current extraordinary situation. She pointed out that young people are interested in the opportunity to lead a habitual lifestyle, but the older generation has the right to avoid premature and painful death.

In turn, the head of the Communist Party faction Elena Knyazeva said that vaccination should be voluntary, and to defeat the pandemic, it is necessary to increase funding for medicine. «Total recalculation by QR codes— this is unacceptable»,— she said.