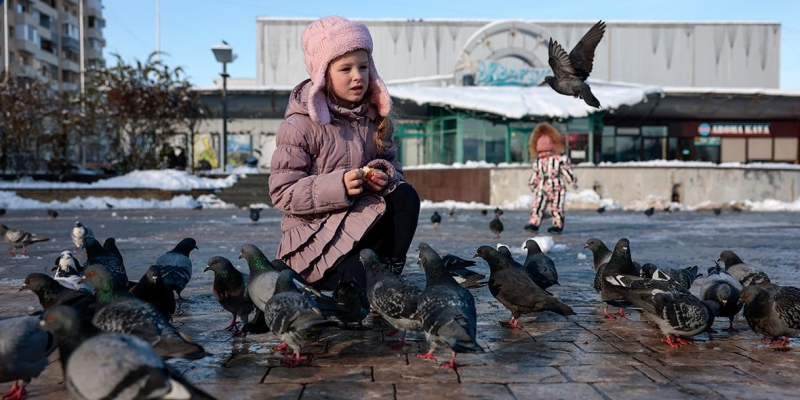 GThe head of the State Department Blinken stated the need for a just and long-term peace in Ukraine. According to Anthony Blinken, freezing the conflict will lead to Russia making a “repeat attack” after a “rest”. The Kremlin talked about Ukraine’s unwillingness to negotiate

The conflict in Ukraine must end with a just and lasting peace, Secretary of State Anthony Blinken said at a conference organized by The Wall Street Journal. The words of the politician are given on the website of the US State Department.

“At some point it will end, and it will almost certainly end with diplomacy, negotiations. But I think we should see a just and long-term peace, not a fake one,” Blinken noted.

According to the Secretary of State, “a fake” will be a peace that “freezes the situation” and postpones negotiations on the status of territories that have come under Russian control. Such an agreement, Blinken believes, will be followed by “rest, re-equipment, regrouping, re-attack”.

In November, Ukrainian President Volodymyr Zelenskiy also noted that Russia wants a “short-term truce” in the fighting to restore strength. According to the head of state, this will not lead to the end of the conflict, but will aggravate the situation.

The Kremlin said that Moscow “strives to achieve its goals” in a special operation, and it can be done in different ways and in different formats.” The Russian side has repeatedly insisted that Kiev does not demonstrate a desire to negotiate. The president’s press secretary Dmitry Peskov noted that to start the discussion, “political will, willingness to discuss those requirements of Russia that are well known” are needed.

Authors Tags How the oil price ceiling will affect the ruble