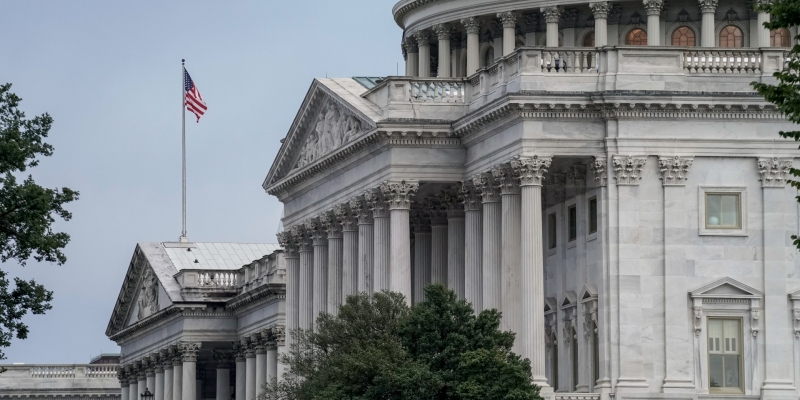 The measure will be temporary. Now the bill must be approved by the head of state. If the issue is not resolved by October 18, the country may face default, the US Treasury warned

The US House of Representatives approved a temporary increase in the permitted level of public debt, Reuters reported. This measure will allow the country to avoid the theoretical possibility of default on government obligations.

It was decided to increase the permissible level of borrowing by $ 480 billion, now the allowed amount of the state debt is $28.4 trillion. This, according to the US Treasury Department, will cover the government’s expenses until December 3.

Last week, the bill was approved by the US Senate. Now it must be signed by US President Joe Biden. It is expected that the head of state will approve the document this week, writes Reuters.

Earlier, US Treasury Secretary Janet Yellen warned that if the issue with the allowable amount of public debt is not resolved by October 18, the country may face default, since it will exhaust reserves to fulfill its obligations.

Thus, Democrats and Republicans agreed on a debt ceiling for two months. However, the decision is only temporary: if approved by Biden, the issue will be postponed until December.

The agreement was preceded by disputes between the two parties, which lasted several weeks. Republicans opposed raising the US debt limit. They insisted that Biden and the Democrats reduce government spending or take other measures to reduce the debt.

In particular, the Democrats, who have a majority in the lower house, are working on a large-scale ten-year budget project. In particular, it provides for large budget expenditures on support measures. And besides, it assumes tax increases for wealthy Americans, contrary to the tax reform carried out by Republicans led by President Donald Trump in 2017.