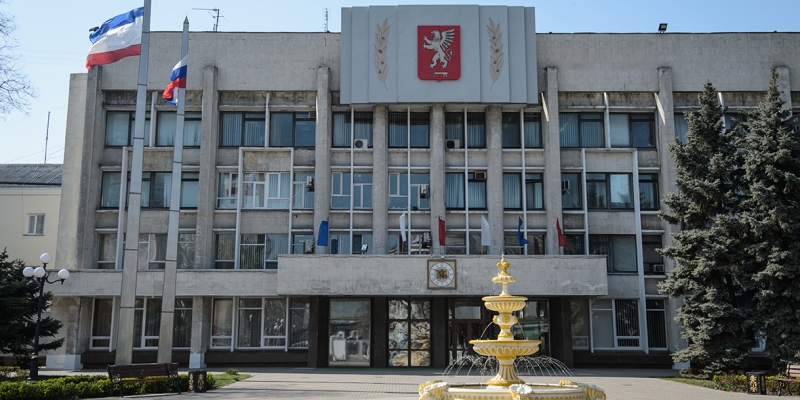 This is a planned check of the efficiency of spending budget funds, the head of the Crimea specified. At the same time, the media, citing sources, reported that the issue of initiating a criminal case is being resolved

Law enforcement officers are checking the effectiveness of budget spending in the Kerch administration, the head of the Crimea Sergey Aksenov said in his Telegram channel.

According to him, this is a planned inspection, which “can be carried out in the administration of any municipality”.

Earlier, sources of RIA Novosti and TASS reported that the Kerch administration is undergoing investigative actions. The interlocutor of “RIA Novosti” clarified that the security forces are withdrawing documents, but no one has been detained yet. “The issue of initiating a criminal case is being resolved,” he added.

Resignations in the leadership of the Crimea and major cities of the peninsula began in September. So, at the end of the month, Deputy Prime Minister of Crimea Yevgeny Kabanov left the post amid the investigation of a criminal case against him. After his resignation, he was arrested on suspicion of fraud. At that time, the Minister of Construction and Architecture of the Crimea, Mikhail Khramov, who is on the same case, also resigned.

In early October, the head of Yevpatoria Olesya Kharitonenko and the head of the administration Roman Tikhonchuk were detained. “RIA Novosti Crimea” linked the detention of Kharitonenko with the Kabanov case.