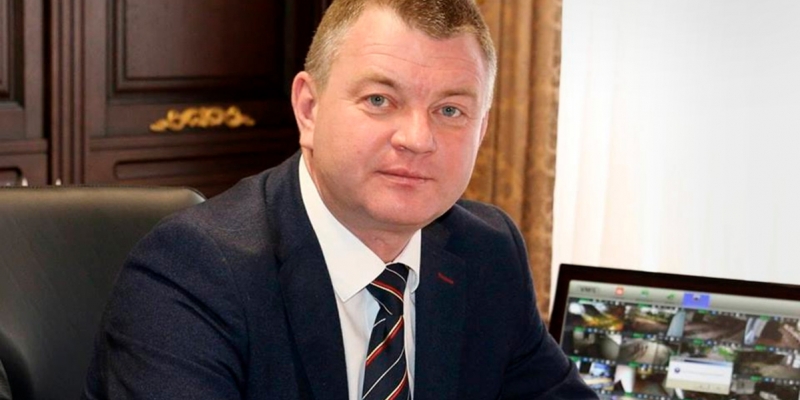 In June, tropical downpours hit the city, and the head of the Crimea needed a motor boat to move through its streets. However, there is no mention of natural disasters and the quality of the mayor’s work in the resignation message

The head of the Kerch city administration, Sergei Borozdin, wrote a letter of resignation at his own request after a conversation with the head of the Crimea, Sergei Aksenov. Aksenov announced this on his Facebook page.

“This morning I had a conversation with the head of the Kerch city administration, Sergey Vadimovich Borozdin. According to its results, Sergey Vadimovich wrote a letter of resignation at his own request. The chairman of the Council of Ministers of the Republic of Crimea, Yuri Mikhailovich Gotsanyuk, is in Kerch, ” Aksenov wrote.

He added that a decision on the appointment of a new mayor will be made in the near future.

In June, Kerch was among the cities of southern Russia that were hit by tropical downpours. On the Internet, video footage was widely distributed, in which Aksenov, who arrived in the city, moved around it on a motor boat. The head of the region was accompanied by rescuers who swam in a crawl after his boat.

The portal “Octagon” reported then, citing a source in the government of the Crimea, that Natalia Poklonskaya, a State Duma deputy and former prosecutor of the Crimea, could take the ministerial chair. However, Poklonskaya herself did not confirm this information in a conversation with RBC.

“I heard this from the journalists and smiled. I am not going to get a job in the Ministry of Ecology in the Crimea. I’ve been assigned everywhere else. I won’t say where exactly yet, because it’s premature, ” Poklonskaya told RBC.