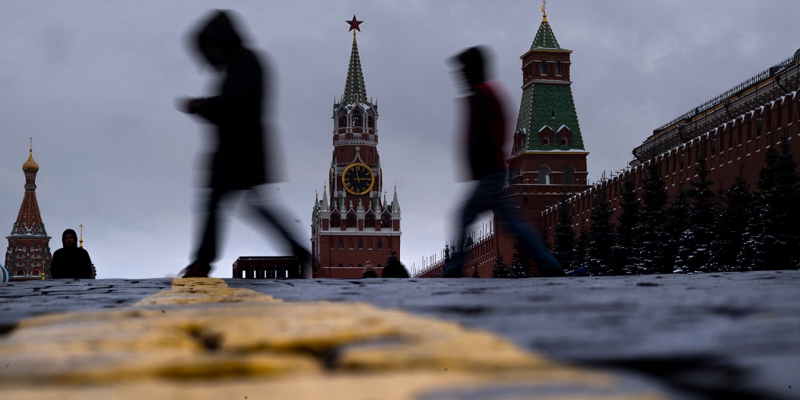 Moscow has not yet received proposals on the summit of the presidents of Russia, the United States and Ukraine from the American side, the press secretary of the Russian president Dmitry Peskov told RIA Novosti.

“Nothing has been received yet,” Peskov said.

Earlier, the head of the office of the Ukrainian president, Andriy Ermak, said that the leader of Ukraine, Vladimir Zelensky, offered his American counterpart Joe Biden to hold a trilateral meeting with Russian President Vladimir Putin. According to Zelensky, the meeting can be organized in the format of a videoconference. Ermak noted that Washington« expressed deep interest» in this initiative.

Zelensky spoke with Biden by phone on January 2. The leaders discussed the situation in eastern Ukraine. During the talks, Biden assured his Ukrainian counterpart that the United States and its allies would take decisive measures in the event of Russia’s invasion of Ukraine.