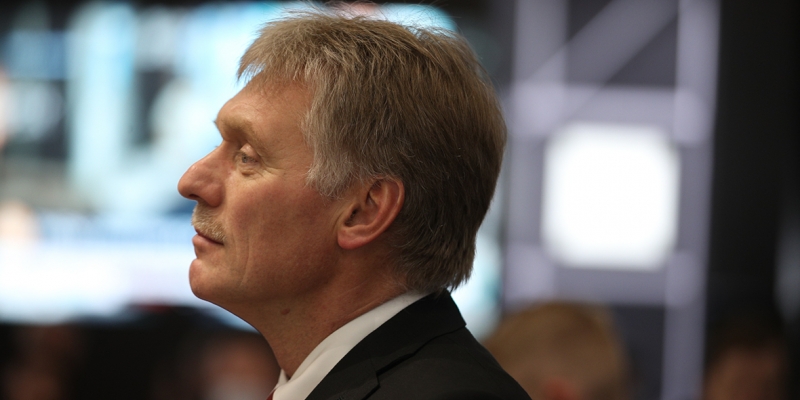 The Kremlin noted that Putin remains interested in establishing working relations between Moscow and Brussels. Earlier, the EU countries did not support Merkel’s proposal to hold a summit with the participation of the Russian president

The Kremlin took with regret the refusal of the European Union to hold a summit with the participation of President Vladimir Putin. This was stated by the press secretary of the Russian leader Dmitry Peskov, the correspondent of RBC reports.

“You know that President Putin has been and remains interested in establishing working relations between Moscow and Brussels,” Peskov said.

The Kremlin representative recalled that the president recently published an article in the German edition of Die Zeit dedicated to the 80th anniversary of the beginning of the Great Patriotic War. In it, Putin “sent quite positive messages to the Europeans in terms of reanimating relations,” Peskov noted.

“We also know that the German Chancellor and the French president have taken the initiative [to hold a summit with Putin’s participation],” the press secretary added.

Russia— EU summits have been held since 1995. After the annexation of Crimea to Russia in 2014 and the subsequent sanctions, the holding of summits was frozen.

This year, German Chancellor Angela Merkel made a proposal to resume meetings with the Russian president, the Financial Times reported. As stated in the article, Berlin believes that Putin’s meeting with US President Joe Biden in Geneva is a good reason to revive relations with Russia.

The proposal to hold a Russia-EU summit was also supported by French President Emmanuel Macron, Bloomberg reported. “We need a dialogue with Russia to protect our European interests. This dialogue is necessary for the stability of the European continent, ” he said.

However, about ten leaders of the EU countries did not support this initiative, Bloomberg learned. According to the source, at the talks in Brussels, they made it clear that they did not approve either of the idea itself or of the fact that it was put forward “at the last moment”.

Latvia, Romania and Estonia, in particular, opposed holding a summit with Putin. Lithuanian President Gitanas Nauseda called such a meeting “an attempt to secure a jar of honey by coming into contact with a bear”, and Dutch Prime Minister Mark Rutte said that he would refuse to participate in the meeting if the proposal was supported. Unwillingness to participate in the summit heI connected it with the case of the crash of the Malaysian Airlines plane over the Donbass in 2014. Then, as a result of the disaster, 192 Dutch citizens were killed. According to the international investigation team, several people who are in Russia are involved in this case. In Moscow, the conclusions of the investigation are considered premature.