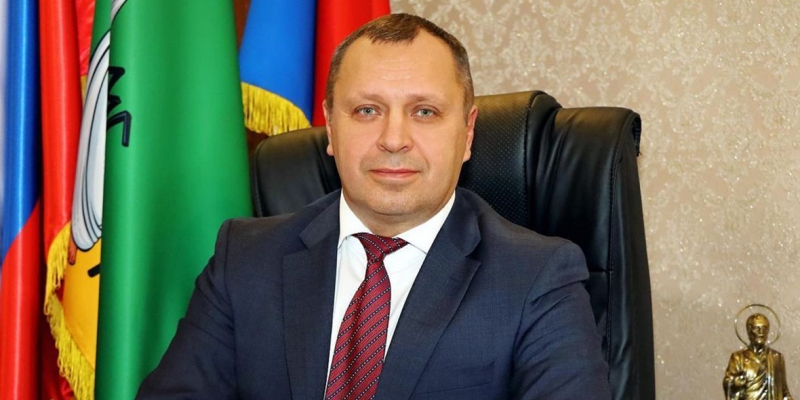 MThe era of Prokopyevsk Vyacheslav Starchenko, who was appointed to this position the day before, was dismissed. The administration arranged a banquet in honor of the new head of the city, it was held on the day of the emergency at the Listvyazhnaya mine, where 51 people died

The head of the city of Prokopyevsk in the Kemerovo region Vyacheslav Starchenko was dismissed on the second day of work. This was announced by the governor of the region Sergey Tsivilev in his Telegram.

The reason was the banquet, which the staff of the city administration arranged in honor of the appointment of Starchenko. He took office as the head of Prokopyevsk on Thursday, November 25. On this day, an accident occurred at the Listvyaznaya mine in the Belovsky district of the Kemerovo region, the victims of which, according to the authorities, were 51 people.

According to Tsivilev, the banquet was held “at a time when the whole Kuzbass and the whole country were following the news from Listvyazhnaya with pain in their hearts, at a time when every resident of the region was worried about miners and rescuers.” The governor said that those present at the event, “apparently, have no heart, since they could afford to celebrate and celebrate something at such a terrible and difficult moment for all of us.”

«Listvyazhnaya» belongs to the company «SDS-Coal», it ranks third in coal production and export in Russia. On the morning of November 25, smoke appeared at the enterprise, at that time there were 285 miners in the mine. 239 of them were brought to the surface. As a result, 46 miners and five rescuers were killed, 63 people were injured. According to the preliminary version of the prosecutor’s office, the cause was a methane explosion.

Until November 25, Starchenko was the deputy mayor of Prokopyevsk. Previously, he worked for several years in hospitals in Kuzbass, including as the chief physician and director of the Prokopiev sanatorium, was a deputy of the City Council.