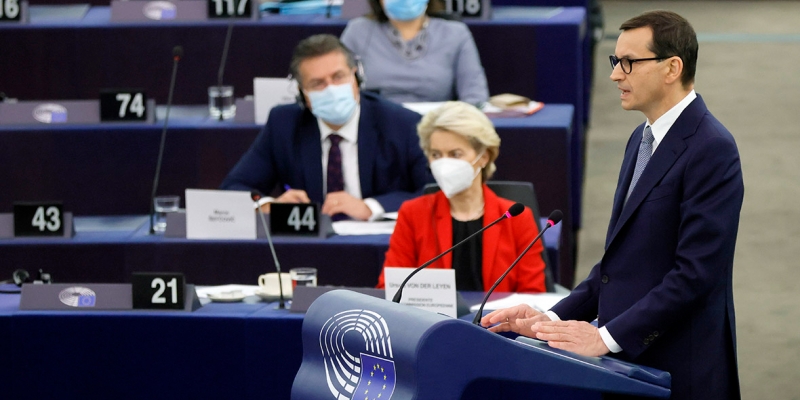 Poland is obliged to pay €1 million fine per day in favor of the European Commission until it brings national legislation into line with EU standards. The relevant decision was made by the Court of the European Union on Wednesday

The trial in Luxembourg has become another phase of the crisis in relations between Warsaw and Brussels caused by the earlier decision of the conservative Polish government to reform the judicial system.

The topic of Poland also became one of the main topics at the European Union summit that ended on October 22.

The material is being supplemented.