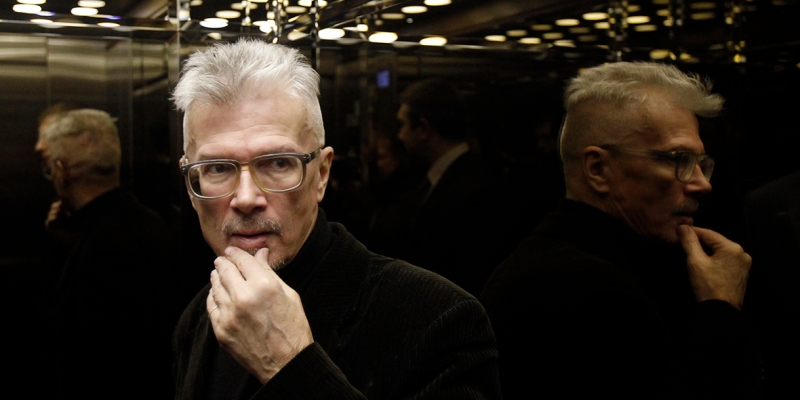 WithTrasburg decided that the liquidation of the National Bolshevik Party, recognized as extremist in 2007, violated the rights to freedom of assembly. The applicant in the case was the founder of the NBP and writer Eduard Limonov

The European Court of Human Rights (ECHR) has granted the complaint of the writer Eduard Limonov (Savenko) and four of his associates against the refusal to register the National Bolshevik Party (NBP, recognized as extremist and banned in Russia), its liquidation and a court ban. Two detyaMlimonov, who died in 2020, and Natsbolamalexandruaverin, Andrey Dmitriev, Sergey Fomchenkov and Andrey Volynts were awarded compensation for & euro;10 thousand each, which should be paid by the Russian authorities, follows from the text of the decision on the website of the ECHR.

Limonov and the other applicants believed that Russia had violated article 11 of the European Convention on Freedom of Assembly against them. In their opinion, the ban of the NBP “was not necessary in a democratic society and was disproportionate to the violations of the law” that its supporters allegedly allowed; acting in good faith and within the law. Before the ban and liquidation by the court in 2007, the NBP submitted several applications for registration, which were rejected “without valid reasons”, the applicants believed.

The Russian government insisted that the liquidation of the NBP was “a legal measure taken within the discretion of the state”, and that it was the result of “repeated violations of reasonable requirements of the law”, which the association was unable to correct within the prescribed six-month period. In addition, many members of the NBP, including the applicant Averin, were convicted of various criminal offenses, including vandalism and hooliganism, the representative of Russia pointed out.

Strasbourg acknowledged that the members and leaders of the NBP were victims of violations of the right to freedom of assembly; at the same time, he referred to similar decisions related to the Russian organizations of Jehovah’s Witnesses (recognized as extremist, banned) and the Anti-Corruption Fund (recognized as foreign agents, extremist and banned).

“Citizens should be able to create legal entities in order to act collectively in the sphere of mutual interests. This is one of the most important aspects of the right to freedom of assembly, without which this right would be meaningless. How this right is enshrined in national legislation, and how it isit is practically implemented by the authorities, reflects the state of democracy in the country. Of course, States have the right to make sure that the purpose and activities of the association comply with the law. But they must do it in a way that is consistent with their obligations under the Convention, ” the Strasbourg decision says.

“Pluralism is based on genuine recognition and respect for the diversity and variability of cultural traditions, ethnic and cultural identity, religious beliefs, artistic, literary and socio-economic ideas and concepts. Harmonious interaction of people and groups with different identities is necessary to achieve social cohesion. It is quite natural thatwhere civil society functions in a healthy way, the participation of citizens in the democratic process is largely achieved by belonging to associations in which they can integrate with each other and collectively pursue common goals, ” the court’s decision says.

The material is supplemented