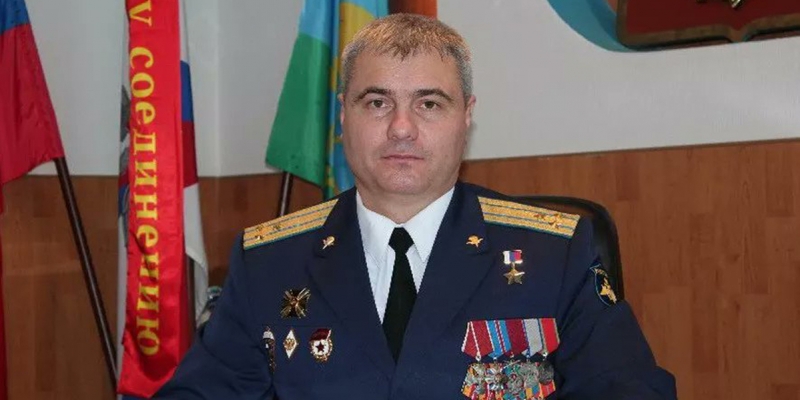 The new commander was the Hero of the Russian Federation, Lieutenant General Gennady Anashkin. He participated in the first and second Chechen wars and commanded a group in the battles for Tskhinval

Lieutenant General Gennady Anashkin has been appointed the new commander of the Russian peacekeepers in Nagorno-Karabakh, the Armenian Defense Ministry said in a statement.

Anashkin replaced Lieutenant-General Rustam Muradov in this post. He completed his mission as commander on September 6.

Anashkin is 52 years old. Since July 2017, he has held the post of deputy commander of the 8th Guards Combined Arms Army of the Southern Military District.

From December 1999 to August 2000, Anashkin commanded a parachute battalion as part of the peacekeeping forces in Bosnia and Herzegovina. As part of the consolidated units, he was on business trips in Chechnya during the first and second Chechen wars.

Anashkin’s predecessor Muradov held the post of commander of the Russian peacekeepers in Nagorno-Karabakh since November last year. Then, after almost a month and a half of fighting, Armenia and Azerbaijan managed to reach a ceasefire agreement with the mediation of Russia.

The parties also agreed to introduce almost 2 thousand Russian peacekeepers to the region. The term of stay of the peacekeepers is five years with an automatic extension, if none of the parties declares six months before the expiration of the term of their intention to terminate the application of this provision.