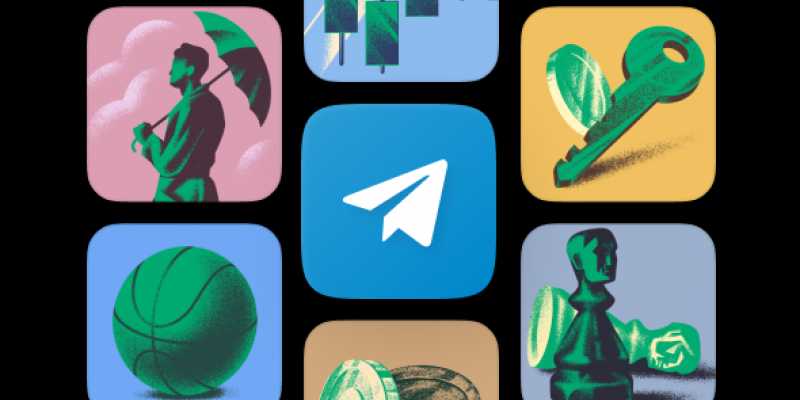 Syrian President Bashar al-Assad arrived in Moscow on an unannounced visit, he held talks with Russian President Vladimir Putin, according to the Kremlin’s website.

During the meeting, Putin said that pockets of resistance from terrorists in Syria remain, but noted that 90% of the country’s territory is under the control of the Syrian government.

“The main problem, in my opinion, is that, after all, foreign armed forces are present in certain territories of the country without a decision of the United Nations, without your sanctions, which clearly contradicts international law,” Putin said.

He added that this hinders the consolidation of the country and its recovery at a faster pace.

The material is being supplemented.