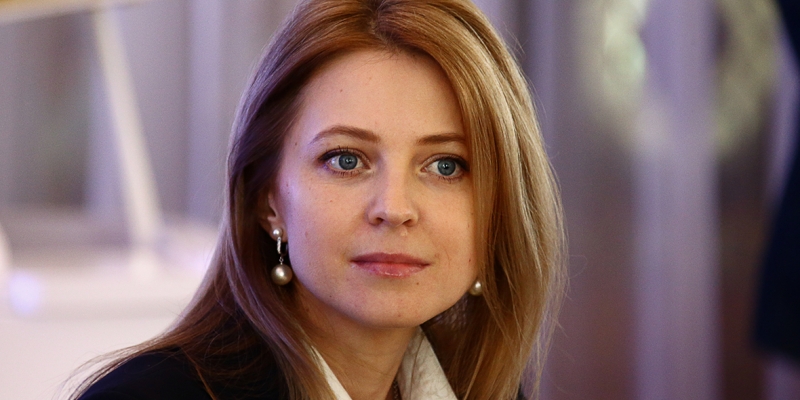 Natalia Poklonskaya told RBC that for her appointment as Ambassador Extraordinary and Plenipotentiary to Cape Verde is “a great joy, honor and pride.” The ex-State Duma deputy noted that she had long wanted to work in the diplomatic line

“For me, this appointment is long-awaited, it is a great honor and responsibility to the country. While there are plans to get to the host country, look around there, get acquainted,” she said.

Poklonskaya refused to say whose initiative was her appointment to the post of ambassador, because she considers it not entirely appropriate. “My initiative is that I want to work through the diplomatic line. To do this, I studied at the diplomatic Academy, wrote a master’s thesis, and completed an internship at the Ministry of Foreign Affairs. I like this job. I promise to honorably fulfill my duty and represent my country in the beautiful state of Cape Verde,” she added.

The ex-deputy noted that she sought this appointment and considers it strange that it might seem like a reference to someone. “I studied and I am very happy about this appointment. If someone thinks that the appointment of an extraordinary and plenipotentiary ambassador of Russia, a great country, anywhere is a reference, then for me it is strange. It’s a perverted taste of some kind. But people are different. It is a great joy, honor and pride for me,” Poklonskaya said.

She noted that after learning about the future appointment, she began to collect information about the country. “I got acquainted with the country in absentia. I know that this is a wonderful country, that there are kind and hardworking people there, that this is a friendly country and it is necessary to strengthen our good relations, Russian-Cape Verdean,” she concluded.

The fact that Poklonskaya will become an ambassador to Cape Verde, RBC sources said back in August. An interlocutor close to the Kremlin noted that because of extravagant statements and not quite systematic behavior, neither the presidential administration, nor United Russia, nor the leadership of the Crimea wanted to see her in the lower house of parliament.