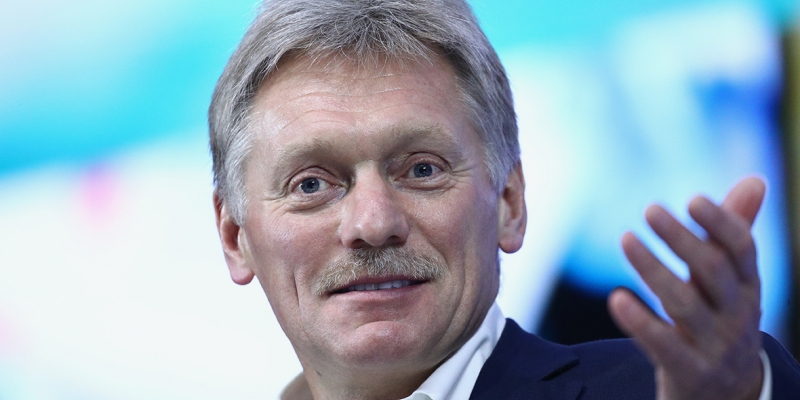 Both Vladimir Putin and the Sputnik V vaccine are working “as usual”, but Putin’s effectiveness is still higher, the presidential press secretary believes

Vladimir Putin as President of Russia is also effective as a vaccine against coronavirus infection “Sputnik V”. This was stated to journalists by his press secretary Dmitry Peskov, answering a question about the president’s well-being, Interfax reports.

On September 14, Putin went into self-isolation due to the cases of COVID-19 in his environment. Due to his self-isolation, the president will participate in several events of the CSTO and the Shanghai Cooperation Organization via videoconference, and not in person, as previously planned. At the same time, Putin is completely healthy, his PCR tests are negative, Peskov said earlier.

Putin later explained that during the previous day he had been in close contact with a person who had fallen ill with COVID-19. “He was revaccinated, apparently, too late,” Putin suggested.

The President was vaccinated against coronavirus with the Russian vaccine “Sputnik V”, developed by the N. F. Gamalei Center. The president received the first dose at the end of March, the second-on April 14.

The vaccine “Sputnik V”, created by the N. F. Gamalei Center, was registered in Russia in August 2020. This is a vector vaccine based on adenoviruses.

According to the data on the effectiveness of the V Satellite based on the results of the third phase of the vaccine trials, published in the Lancet journal, an interim analysis of the data showed that it provides 91.6% effectiveness.

The effectiveness of the Sputnik V vaccine against the Indian strain of coronavirus delta is estimated at 83%, and against the severe course of the disease at 95%, said Russian Health Minister Mikhail Murashko. According to Alexander Ginzburg, head of the National Research Center for Epidemiology andAccording to the N. F. Gamalei Microbiology, where the vaccine was developed, the effectiveness of protection of the V Satellite specifically against the delta strain of infection is from 83 to 94%, depending on what indicators and how to count.