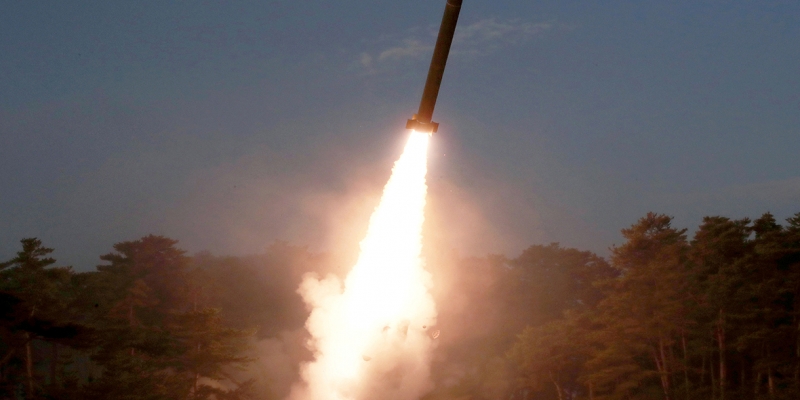 The South Korean military claims that Pyongyang has launched two ballistic missiles, the country’s forces are in a state of full readiness. This is the second launch of missiles from the DPRK in the last two days

The publication writes that “unidentified missiles of an unidentified type” were fired from the central regions of the country. South Korean and American services are analyzing the details, the JCS said in a statement.

“Our forces are in a state of full readiness, working closely with the United States,” the military noted.

The Korean Central Telegraph Agency (KCNA), which publishes data on successful missile launches made by Pyongyang, did not report anything.

The Japanese NHK TV channel reported that, according to Tokyo, North Korea launched a ballistic missile. The government is still collecting data on the proposed launch, the TV channel added.

The Japanese Defense Ministry reported that the launched shells did not enter Japan’s airspace and fell outside the country’s economic zone, the Kyodo news agency reports.

Nevertheless, Prime Minister Yoshihide Suga, in his statement made after the launches, called the DPRK’s activities a threat to Japan and the entire region.

Two days earlier, the DPRK announced the successful test launch of a new long-range cruise missile. The target that was hit by the projectile was 1.5 thousand km from the launch site. North Korea called the missile, which was developed for two years, of strategic importance for ensuring the security of the state. This was the first missile launch that Pyongyang announced in the last six months.

The launch of a new cruise missile caused concern in Japan. The General Secretary of the government, Katsunobu Kato, called him a “threat to the security of the country”. He clarified, however, that the information that the missile’s flight path passed through the exclusive economic zone of Japan has not yet been confirmed.