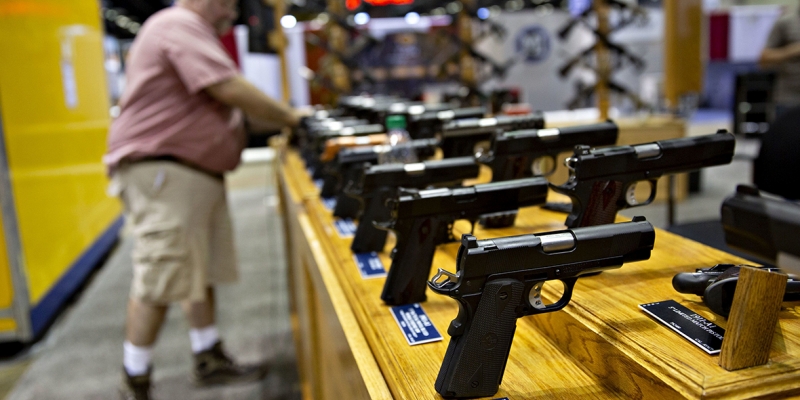 The NRA is the largest gun lobbyist in the United States, this organization was involved in the Maria Butina case. Hackers have gained access to some of its internal documents and demand a ransom

Hackers allegedly linked to Russia have published files from the internal systems of the NRA— the National Rifle Association of the United States on the darknet, writes NBC. This structure is the largest lobbyist in the United States for the liberalization of restrictions on weapons for citizens.

According to NBC, hackers have published 13 files on their page and threaten that they will continue to post confidential information if they do not receive a ransom. The Grief grouping took responsibility. Cybersecurity experts interviewed by NBC call it a “rebranding” of the hacker group Evil Corp. In DecemberIn 2019, the US authorities appointed for information that will help detain the alleged leader of Evil Corp. Russian-born Maxim Yakubets, $5 million. At that time, it was the largest reward in history, assigned “for the head” of a cybercriminal. According to the US authorities, Evil Corp. It has been in existence since 2007 and is based in Moscow.

Most of the files published by hackers are related to the NRA grant program. These include grant application forms, a list of recent recipients, an email to the winner of the grant competition, as well as the minutes of the association’s teleconference dated September 24.

The National Rifle Association did not disclose details about the hack. On Twitter, the organization published a post stating that the NRA “does not discuss issues related to its physical or digital security, but takes extraordinary measures to protect information concerning its members and sponsors.”