Nardep Mikhail Zabrodsky said that the damage was received by the ship “Balta”. He clarified that the ship lost its course, at least two compartments were flooded. Aviation is taking part in the rescue operation, the Navy reported 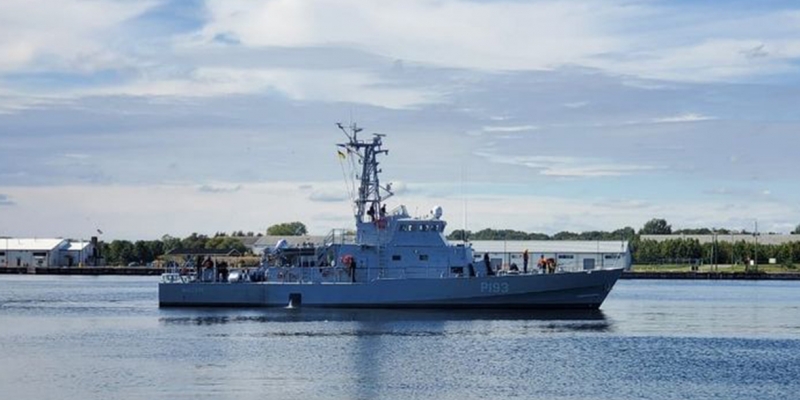 The ship of the Naval Forces (Navy) of Ukraine was damaged in the Black Sea, a rescue operation is underway. The press service of the Navy of the Armed Forces of Ukraine reports about this on Facebook.

«[Due to the] sharp deterioration of weather conditions, an emergency situation arose, as a result of which a vessel of the national fleet was damaged. After assessing the situation, it was decided to anchor the vessel,” the message says.

Eight ships and boats, as well as four aircraft were involved in the rescue operation.

First Deputy Chairman of the Verkhovna Rada Committee on National Security, Defense and Intelligence, Lieutenant General Mikhail Zabrodsky wrote on Facebook that we are talking about the demagnetization vessel U-811 “Balta”, which is located near the island of Zmeiny. “The emergency on board the ship occurred about 14 hours ago. According to the military of the Ukrainian Navy, the ship lost its course and at least two compartments were flooded,” Zabrodsky said.

According to him, the rescue operation involves a marine tow truck, patrol boats and a medium reconnaissance ship “Simferopol”, on board of which there are specialists of the Kiev shipbuilding enterprise “Plant”Forge on Rybalsky”.

The MP noted that weather conditions significantly complicate the conduct of rescue operations. “The sea is restless. The wind speed reaches 10 m/s. The height of the waves is up to 2 m,” Zabrodsky added.

The demagnetization vessel SR-568 of project 130 was built at the shipyard in Gdansk in 1987. Since 1997, the ship became part of the Ukrainian Navy and was named “BALTA” in honor of the Ukrainian city of the same name in the Odessa region. The crew of the ship is 45 people.

According to Zabrodsky, this is the only vessel of its kind in the Ukrainian Navy. He noted that the ship was repaired at the shipyard in Nikolaev at the end of last year.